tv TV and Movie Music Supervisors Are Looking To Unionize

Kate Bush's recent resurgence due to her placement in the latest season of Stranger Things is just one example of what a music supervisor brings to a production. 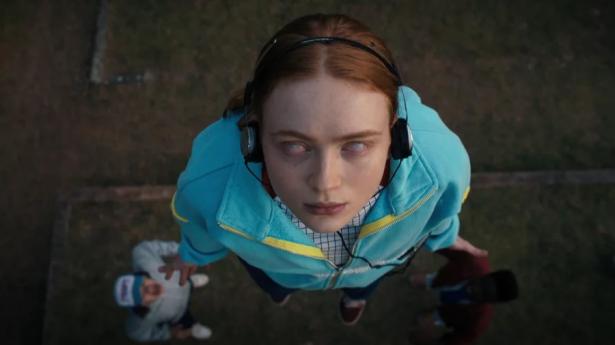 For an example of what a music supervisor can achieve, just look at the moment Kate Bush is having right now. After her song "Running Up That Hill" was played on the most recent season of the Netflix hit Stranger Things, the song found new life on the charts, and has elicited a rare response from Bush herself. None of that could have happened without a music supervisor (Nora Felder, in this case).

Now music supervisors are looking to unionize with the International Alliance of Theatrical Stage Employees, or IATSE. According to IATSE, 75% of film and television music supervisors have signed authorization cards to join the union. The union says music supervisors want to standardize pay rates in order to tackle discrimination and disparities; gain access to healthcare and retirement plans; and negotiate with the Alliance of Motion Picture and Television Producers, which has not voluntarily recognized the union.

Music supervisors handle a number of different production aspects. They advise on what music best fits a scene (or find someone to write it), deal with licensing logistics, and work with other departments to figure out how exactly the music will be used.

"They work with the creative heads to craft an overall soundscape and help tell the story using music," said music supervisor Joel C. High. He is the president of the Guild of Music Supervisors, a group that advocates for the craft of music supervisors, but is not a union.

Like many workers across many industries, from video game developers to hair and make up artists, music supervisors started talking seriously about unionizing at the onset of the pandemic.

"Nobody knew what was going to happen" said High. "We didn't have any protections, and so there was a lot of fear in our membership that we were just left out in the cold, and nobody was going to be looking out for us."

NPR has reached out to the Alliance of Motion Picture and Television Producers for comment.