Why I Keep Coming Back to Reconstruction

Du Bois’s mode of analysis in "Black Reconstruction" can help us look past so much of the ephemera of our politics to focus on the roles of power, privilege and, most important, capital in shaping our political order and structuring our conflicts. 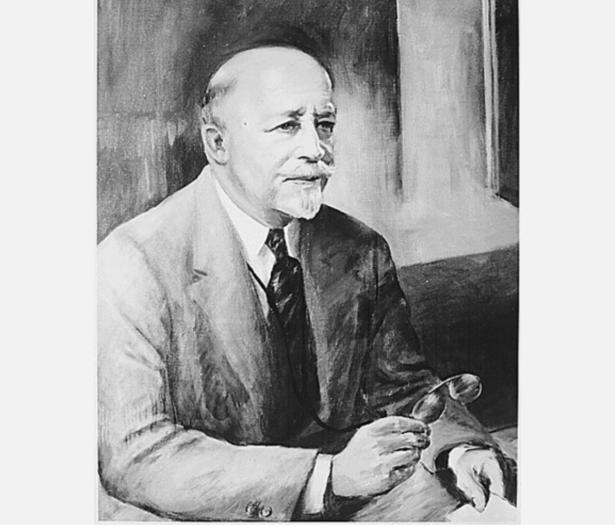 I write frequently about the Reconstruction period after the Civil War, not to make predictions or analogies but to show how a previous generation of Americans grappled with their own set of questions about the scope and reach of our Constitution, our government and our democracy.

The scholarship on Reconstruction is vast and comprehensive. But my touchstone for thinking about the period continues to be W.E.B. Du Bois’s “Black Reconstruction,” published in 1935 after years of painstaking research that was often inhibited by segregation and the racism of Southern institutions of higher education.

I return to Du Bois, even as I read more recent work, because he offers a framework that is useful, I think, for analyzing the struggle for democracy in our own time.

The central conceit of Du Bois’s landmark study — whose full title is “Black Reconstruction: An Essay Toward a History of the Part Which Black Folk Played in the Attempt to Reconstruct Democracy in America, 1860-1880” — is that the period was a grand struggle between “two theories of the future of America,” rooted in the relationship of American labor to American democracy.“What were to be the limits of democratic control in the United States?” Du Bois asks. “Was the rule of the mass of Americans to be unlimited, and the right to rule extended to all men regardless of race and color?” And if not, he continues, “How would property and privilege be protected?”

On one side in the conflict over these questions was “an autocracy determined at any price to amass wealth and power”; on the other was an “abolition-democracy based on freedom, intelligence and power for all men.”

The term “abolition-democracy” began with Du Bois and is worth further exploration.

Abolition-democracy, Du Bois writes, was the “liberal movement among both laborers and small capitalists” who saw “the danger of slavery to both capital and labor.” Its standard-bearers were abolitionists like Wendell Phillips and radical antislavery politicians like Charles Sumner and Thaddeus Stevens, and in its eyes, “the only real object” of the Civil War was the abolition of slavery and “it was convinced that this could be thoroughly accomplished only if the emancipated Negroes became free citizens and voters.”

It was also clear to some within abolition-democracy that “freedom in order to be free required a minimum of capital in addition to political rights.” In this way, abolition-democracy was an anticipation of social democratic ideology, although few of its proponents, in Du Bois’s view, grasped the full significance of their analysis of the relationship between political freedom, civil rights and economic security.

Opposing abolition-democracy, in Du Bois’s telling, were the reactionaries of the former Confederate South who sought to “re-establish slavery by force.” The South, he writes, “opposed Negro education, opposed land and capital for Negroes, and violently and bitterly opposed any political power. It fought every conception inch by inch: no real emancipation, limited civil rights, no Negro schools, no votes for Negroes.”

Between these two sides lay Northern industry and capital. It wanted profits and it would join whichever force enabled it to expand its power and reach. Initially, this meant abolition-democracy, as Northern industry feared the return of a South that might threaten its political and economic dominance. It “swung inevitably toward democracy” rather than allow the “continuation of Southern oligarchy,” Du Bois writes.

It’s here that we see the contradiction inherent in the alliance between Northern industry and abolition-democracy. The machinery of democracy in the South “put such power in the hands of Southern labor that, with intelligent and unselfish leadership and a clarifying ideal, it could have rebuilt the economic foundations of Southern society, confiscated and redistributed wealth, and built a real democracy of industry for the masses of men.”

This — the extent to which democracy in the South threatened to undermine the imperatives of capital — was simply too much for Northern industry to bear. And so it turned against abolition-democracy, already faltering as it was in the face of Southern reaction. “Brute force was allowed to use its unchecked power,” Du Bois writes, “to destroy the possibility of democracy in the South, and thereby make the transition from democracy to plutocracy all the easier and more inevitable.”

In the end, “it was not race and culture calling out of the South in 1876; it was property and privilege, shrieking to its kind, and privilege and property heard and recognized the voice of its own.” What killed Reconstruction — beyond the ideological limitations of its champions and the vehemence of its opponents — was a “counterrevolution of property,” North and South.

Why is this still a useful framework for understanding the United States, close to a century after Du Bois conceived and developed this argument? As a concept, abolition-democracy captures something vital and important: Democratic life cannot flourish as long as it is bound by and shaped around hierarchies of status. The fight for political equality cannot be separated from the fight for equality more broadly.

In other words, the reason I keep coming back to “Black Reconstruction” is that Du Bois’s mode of analysis can help us (or, at least, me) look past so much of the ephemera of our politics to focus on what matters most: the roles of power, privilege and, most important, capital in shaping our political order and structuring our conflicts with one another.

More on Du Bois and Reconstruction

Opinion | Jamelle Bouie
The Price of Liberty Goes Up the Longer You Wait
Oct. 22, 2022

Opinion | Eric Foner
There Have Been 10 Black Senators Since Emancipation
Feb. 14, 2020