labor Pour One Out for the Bosses: Activision Blizzard Loses Second Union Vote 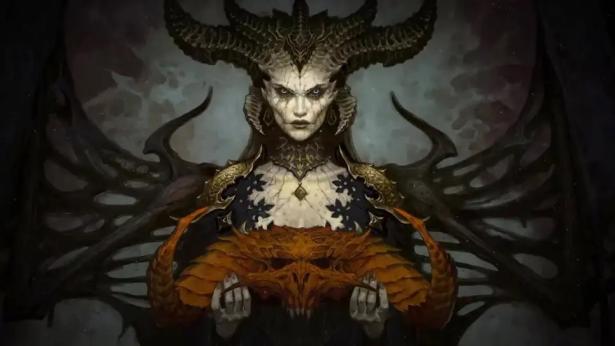 Activision Blizzard’s playbook came up short again. Despite delays, legal appeals, and threats to workers that organizing would lead to lower pay raises, quality assurance developers at the Diablo production studio Blizzard Albany voted 14-0 to unionize today. The Game Workers Alliance Albany are now the second group inside Activision Blizzard to form a union, and the latest testament to a growing labor movement within the larger gaming industry.

Among the 18 staff eligible to vote, 14 voted in favor with one vote disqualified and three more challenged by the employer. Both sides have five days to file any objections to today’s results. If neither objects, the group will go on to be represented by the Communications Workers of America (CWA) and begin the tough process of bargaining with Activision Blizzard on its first contract over issues like pay, overtime, and health benefits.

This Atari Retrospective Sets A New Standard For Game Anthologies

“It took an unbelievable amount of work and perseverance to move this fight forward,” Blizzard associate test analyst, Amanda Deep, said in a press release. “With this victory, we’re advocating for ourselves and each other because we care deeply about our work and the games we make. Organizing has empowered all of us to fight hard for the dignity and respect every worker deserves on the job.”

“We are considering all options, with a focus on what is best for all employees and to provide the best games for our millions of players,” Activision spokesman Joe Christinat told Kotaku in a statement. “We still believe our entire Albany team should have the right to vote. This is about fundamental fairness and rights for every member of the team.”

Friday’s vote was originally set to take place last month but was delayed after an actual blizzard rolled through Albany, New York, where the studio previously known as Vicarious Visions is based. But Activision Blizzard had also tried to cancel the union vote altogether. It argued to the National Labor Relations Board that a prior hearing had been corrupted by the use of anti-union-busting Zoom avatars, and that the question of unionization should be left up to the entire studio rather than just the QA department. The NLRB denied the Call of Duty publisher’s appeal earlier this week.

The vote also comes more than a month after Activision’s head of corporate communications, Lulu Cheng Meservey, tried to discourage employees from unionizing in a Slack message that warned of how long it can take to bargain a contract. “During the long contract negotiation, labor law forbids companies from giving any pay/bonus/benefit increases without a special arrangement with the union, and the Bureau of Labor Statistics has reported that non-union employees generally get larger pay raises than union-represented groups,” she wrote. She was apparently booed by staff in the form of a wall of negative Slack emoji, but nevertheless continued to post through it on Twitter.

Blizzard Albany QA’s successful unionization drive comes on the heels of similar efforts at sister studio Raven Software, as well as elsewhere in the video game industry, including among contract QA staff at BioWare. Both groups are also currently bargaining over their first contract. Raven Software QA, which unionized back in May, recently accused Activision of nickel-and-diming it during contract negotiations and refusing to respond to many of its initial proposals.

Among the claims was that the publisher would only agree to bargaining sessions that took place during the day if the union paid for the missed work time. This hostile posture comes despite promises by possible future owner Microsoft that it would play nice with any developers who wished to unionize.

Activision Blizzard did not immediately respond to a request for comment.