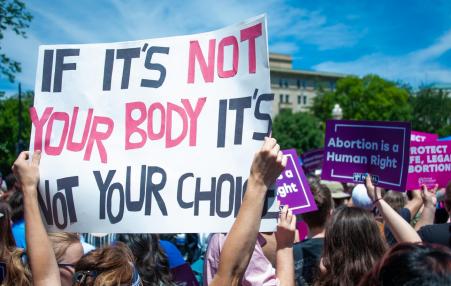 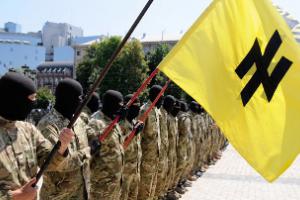 Rep. John Conyers wanted to block U.S. funding to neo-Nazis in Ukraine. But the Anti-Defamation League (ADL) and the Simon Wiesenthal Center refused to help.
August 21, 2014 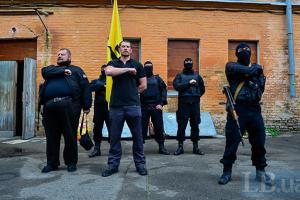 Kiev throws paramilitaries - some openly neo-Nazi - into the front of the battle with rebels. Whether it is hero-worship of Hungary's Miklós Horthy, leaders of Croatia's Hitlerist Ustasha, the Nazis' Waffen SS divisions in Latvia and Estonia, or the likes of Ukraine's Bandera and his OUN and UPA, and the Waffen SS, it seeks to honor eastern European collaborators with Hitler and the Holocaust by repackaging these rightists, a reality shielded from the U.S. public.
Subscribe to anti-Semites