Another day, another 20 scandals 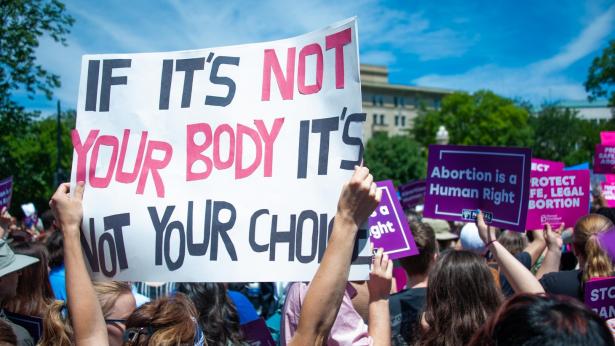 Pulitzer Prize–winning journalist Nikole Hannah-Jones was granted tenure by the University of North Carolina–Chapel Hill Board of Trustees, the latest twist after bitter debates about the influence of big donors on hiring decisions, the increasingly partisan boards that govern public universities, and the conservative freakout over critical race theory. And the story’s not over.

Richardson, who won the 100-meter dash in a time of 10.86 seconds at the trials in Eugene, Oregon, June 19, was handed a one-month ban following the test result. The suspension runs through July 27, which puts Richardson out of the race to be crowned the world’s fastest woman, though she could still run in the 4X100-meter relay at this summer’s Tokyo Olympics.

Why Workers Are Quitting

The waning days of the US coronavirus outbreak have prompted plenty of work-related reflection. The result is a pent-up feeling that is prompting some to walk off jobs in frustration. But is the advent of “rage quitting” really a positive thing for employees? Experts aren't sure.

The Anti–Birth Control Movement Is the New Anti-Abortion Movement

Ever since Obamacare was passed, Republicans cottoned on to the fact that if they can tie birth control to abortion, then publicly funded insurance might not have to pay for birth control.

Busting Antisemites in the Solidarity Movement

With support for Palestinian freedom hitting a new level, intentional strategies are needed to stop white nationalists looking to hijack the movement.

Dozens of scientists, mostly of Chinese descent, have been investigated the US government over the years amid allegations that they were hiding their connections to China. The Department of Justice said China posed a unique threat to US economic and technological superiority. “We’re seeing this climate of fear engulfing Chinese-American scientists.”

For conservatives in 1925, winning a debate over evolution was not the goal--condemning the modern day teaching of evolution was. Evolution then served as the entry point to attack educators and expertise in general as existential threats to their way of life.

It was a decision that just reeks of special treatment, and it was an outright smack in the face to some of his accusers, who said they cried for hours after learning about it. And they worried about what could happen next.