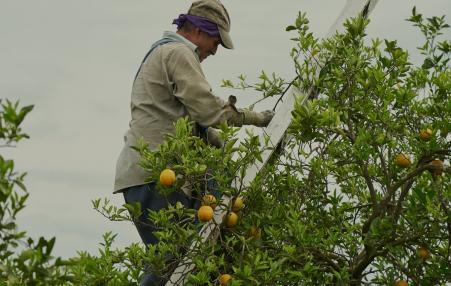 In its decision to approve two drugs for orange and grapefruit trees, the E.P.A. largely ignored objections from the C.D.C. and the F.D.A., which fear that expanding their use in cash crops could fuel antibiotic resistance in humans.
June 7, 2014 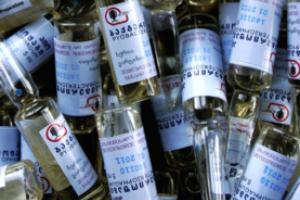 Denied access to some of the best antibiotics developed in the West the Soviet Union invested heavily in the use of bacteriophages — viruses that kill bacteria — to treat infections. Now, faced with the looming spectre of antibiotic resistance, Western researchers and governments are giving phages a serious look. Pharmaceutical companies remain reluctant to get on board because phage therapy, nearly a century old, would be difficult claim intellectual property.
March 31, 2013 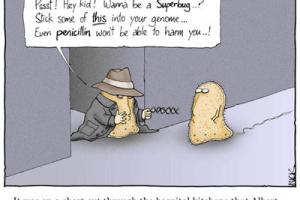 If the analysis is correct, then it represents several kinds of potential trouble. First, it reinforces the argument for animal-to-human transmission of resistant bacteria. Second, it emphasizes that such bacteria can be picked up and transmitted even by animals that are not routinely receiving antibiotics . . . And third, it raises the question of how much more resistant bacterial traffic is out there that we are not detecting.
Subscribe to antibiotic resistence