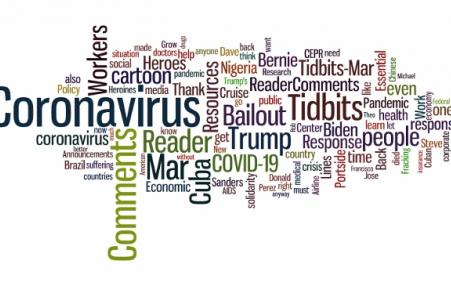 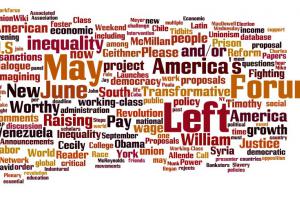 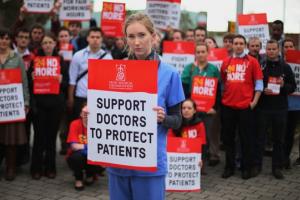 There is a growing impatience with austerity among public-sector workers, as the government prepares a budget for 2014 that will inflict a seventh year of spending cuts and tax increases. Irish governments have sought to control costs in response to the country's worst-ever property and banking crisis that started over five years ago. The country is obliged by its bailout with the European Union and International Monetary Fund to public sector spending and jobs cuts.
Subscribe to bailout.