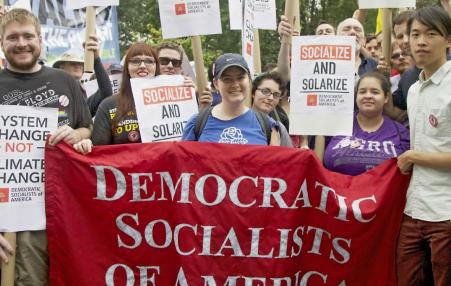 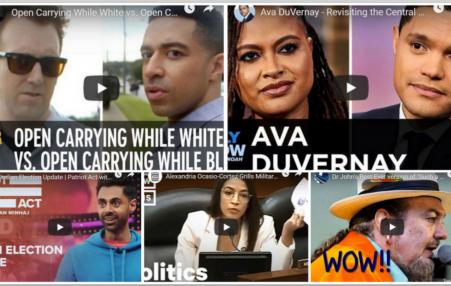 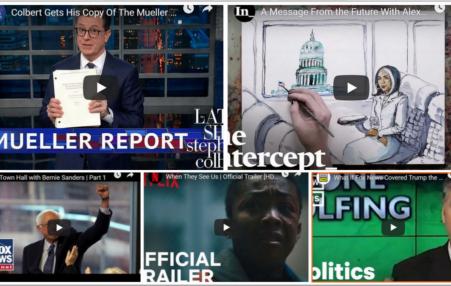 Stephen Colbert Gets His Mueller Report. A Message From the Future With Alexandria Ocasio-Cortez. Fox Town Hall with Bernie Sanders. When They See Us | Central Park Five Documentary. What If Fox News Covered Trump the Way It Covered Obama?

When They See Us | Official Trailer

Based on a true story that gripped the country, When They See Us will chronicle the notorious case of five teenagers of color, labeled the Central Park Five, who were convicted of a rape they did not commit. The four part limited series will focus on the five teenagers from Harlem -- Antron McCray, Kevin Richardson, Yusef Salaam, Raymond Santana and Korey Wise. Beginning in the spring of 1989, when the teenagers were first questioned about the incident, the series will span 25 years, highlighting their exoneration in 2002 and the settlement reached with the city of New York in 2014. 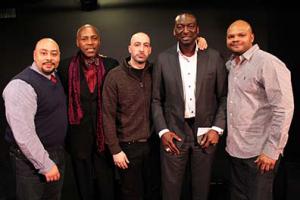