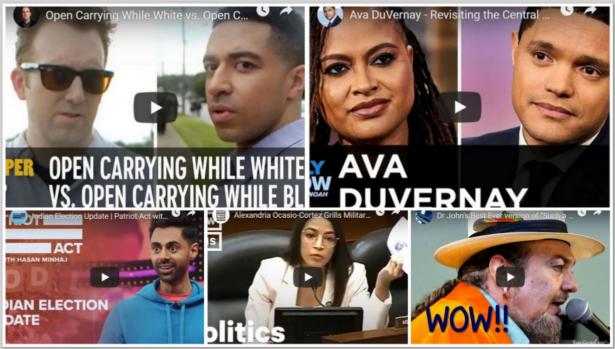 Jordan Klepper and Kobi Libii each embed themselves with very different activist groups – one white, one black – who want to make people rethink how they view guns

Dr John's Best Version of "Such a Night" Piano Blues