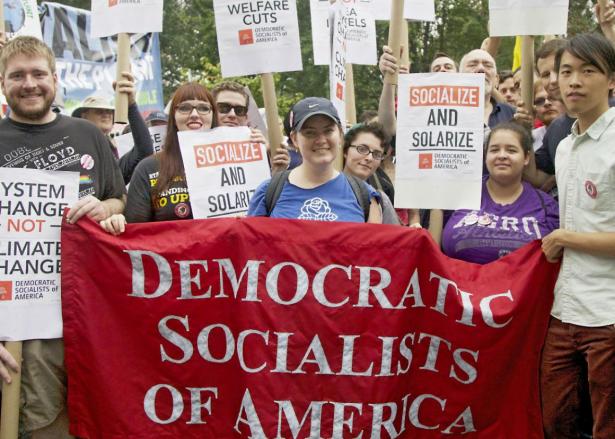 Why Is There Now Socialism in the United States?

Study after study has shown that the millennial generation today is the most left-leaning generation since the end of World War II, not only with regards to social issues like women’s reproductive rights, gay marriage and gun ownership but also and especially with regards to more purely material and economic issues.

The NYPD Finally Apologizes for the Stonewall Raid

The official apology marked a departure from past NYPD comments painting the use of police force as justified.

Some of the organizers are close to neo-Nazis and other white supremacists.

At one point #cancellindafairstein was trending on Twitter, and Fairstein has been forced to resign from various boards. She has responded by calling Ava DuVernay’s docudrama “a basket of lies.”

The stunning accusations came after the daughter of a former Republican strategist gave the lawyers hard drives containing the computer files.

There’s a lot more to Appalachia than what you find in mainstream books and movies.