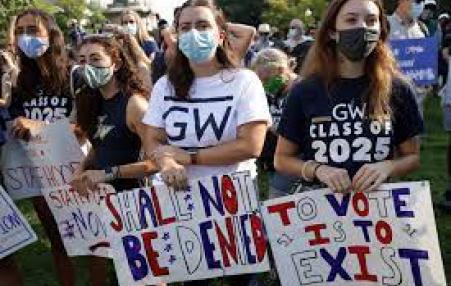 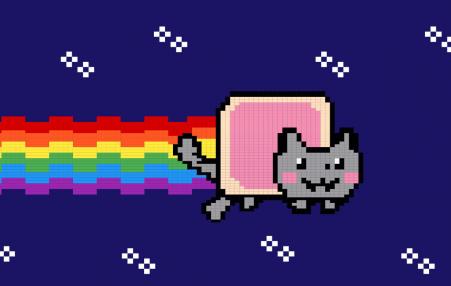 What is movement journalism? WTF is an NFT? Why does Chattanooga have the best broadband?
February 13, 2014 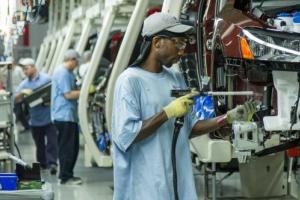 If workers vote to join a union at Volkswagen's Tennessee plant this week, they'll be changing America's labor relations for the better - Harold Meyerson. (Voting started yesterday, Feb. 12, and continues through tomorrow, Feb. 15) Lane Windham looks at past labor and UAW organizing efforts in the south.

Will Chattanooga workers vote in UAW? 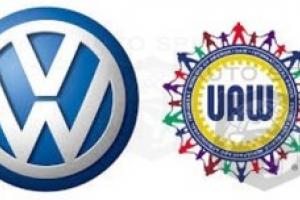 A union victory would be the beginning of an ambitious attempt by Volkswagen and the UAW to build a new model for the United States to compete globally. The election itself concludes one of the most innovative and important union-organizing drives in decades.

VW Workers In Tennessee To Vote On Union

Steven Greenhouse The New York Times
1600 Volkswagen workers in Chattanooga, Tennessee to vote on unionization February 12 through 14. It appears that both Volkswagen and the UAW are supporting unionization. This is bringing howls of outrage from right-wing southern politicians. A yes vote would have be seen as a tremendous victory for all those trying to organize in the south.
Subscribe to Chattanooga