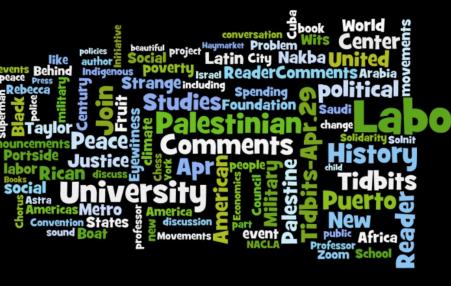 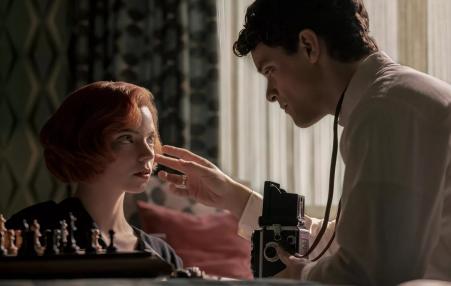 The problem with Netflix’s The Queen’s Gambit isn’t that Beth is too pretty. It’s how the show handles her prettiness.
December 2, 2018 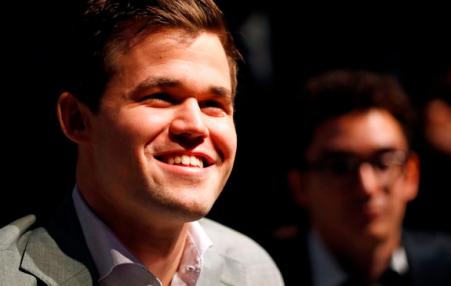 “I think the results show that he’s the strongest player in the world,” Caruana said. “I look forward to the opportunity to make another bid for the title.”
November 11, 2018

The World Chess Championship Is Deadlocked After Game 2 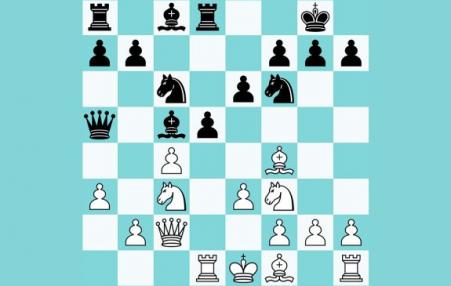 How the Chess Set Got Its Look and Feel 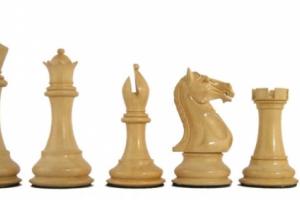 Conceived of as a field of battle, the symbolic meaning of the game changed as it gained popularity. The original chessmen, known as counselor, infantry, cavalry, elephants, and chariots, became the queen, pawn, knight, bishop, and rook, respectively. By the 19th century, chess clubs and competitions began to appear all around the world, it became necessary to use a standardized set that would enable players from different cultures to compete without getting confused.
Subscribe to Chess