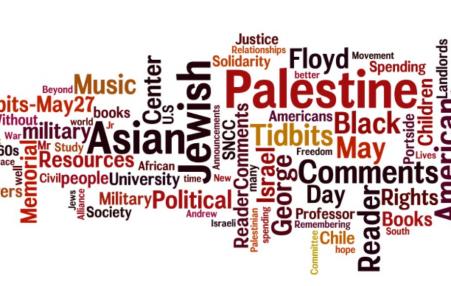 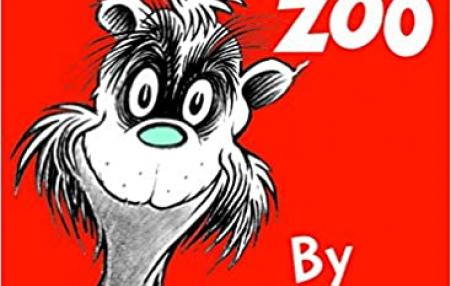 Pundits up in arms about removing offensive tropes from his books forget this is part of a long tradition, from Mary Poppins to Nancy Drew.
December 10, 2020 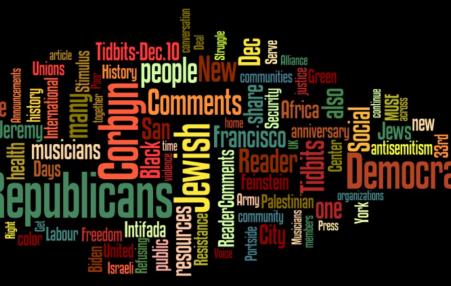 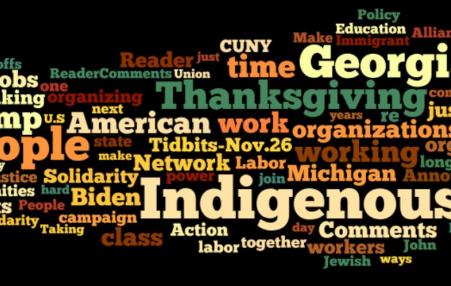 Where are the Social Movements in Fiction 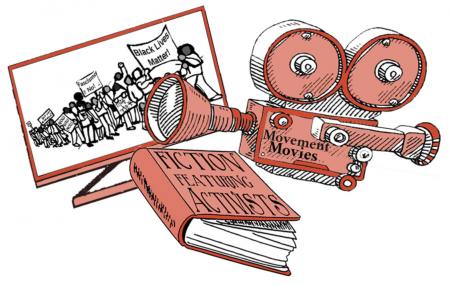 Ten guesses why social justice activism rarely appears in our novels and movies. In the midst of major popular uprising, where are the lists of stories that would draw us into the heads and hearts of activist characters taking on injustices they face
December 5, 2019 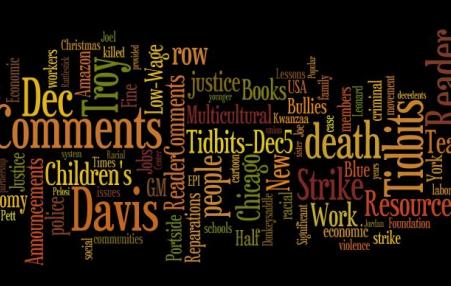 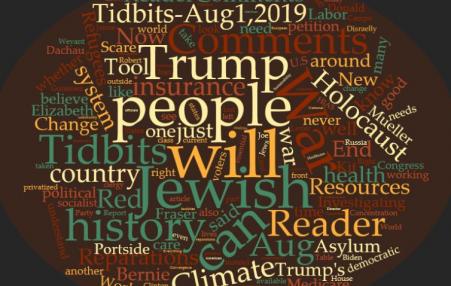 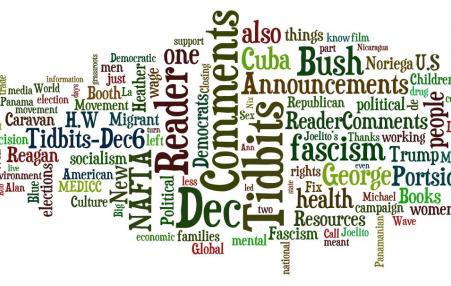 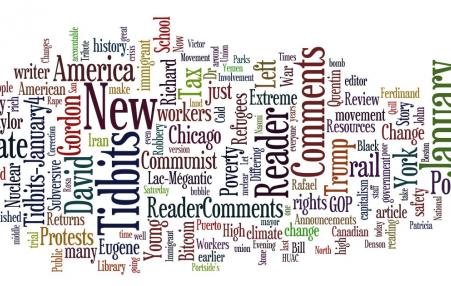 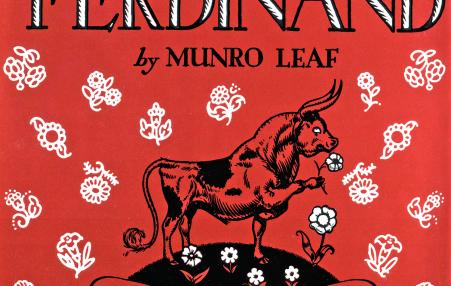 Published by Viking Press in 1936, the release of Ferdinand came during the era of the Great Depression. That year also saw the outbreak of the Spanish Civil War. In light of these events, Ferdinand started to take on a much greater significance. Ferdinand, the bull presented a Spanish character who stood out from society and refused to fight. Those who supported the violent uprising that was led by Francisco Franco viewed it as pacifist propaganda and they banned its publication.
Subscribe to Children&#039;s literature