On Not Meeting Nazis Halfway 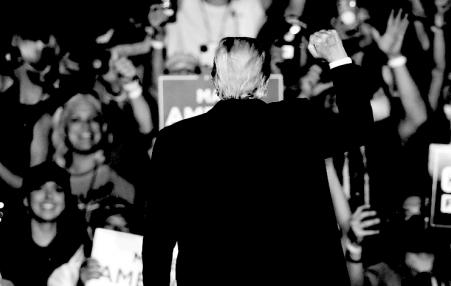 There are situations in which there is no common ground worth standing on, let alone hiking over to.
July 28, 2020 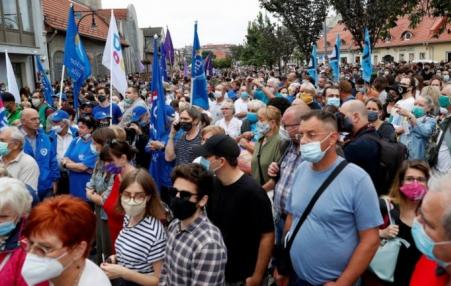 Australia’s Devastating Wildfires Were Not Inevitable 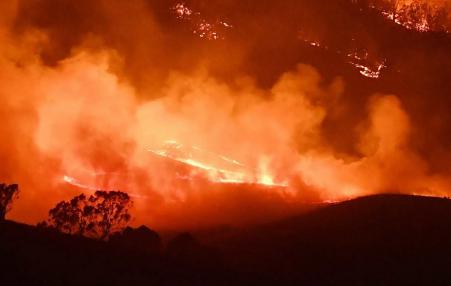 Australia was once actually poised to lead on climate politics. Perhaps the most brutal irony of all has been the Australian government’s response to the crisis. The scope of the fires is unprecedented.
January 2, 2020 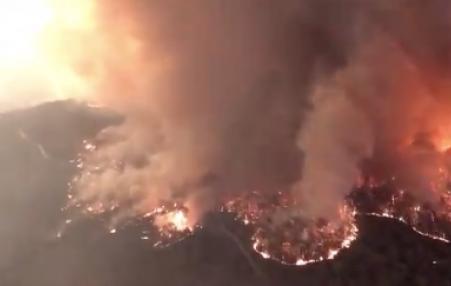 Ecologists are estimating that nearly half a billion animals have been killed in Australia's unprecedented and catastrophic wildfires, which have sparked a continent-wide crisis forcing tens of thousands of people to flee their homes in desperation.
October 26, 2017 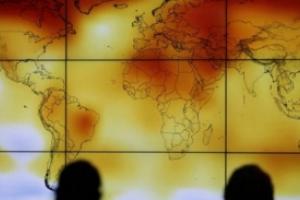 The U.S. federal government should adopt a strategy to manage climate change risks, as their cost to the government may rise as much as $35 billion per year by mid-century, a congressional watchdog office report released on Monday said.
April 27, 2017

Donna Leon: Why I Became an Eco-detective Writer 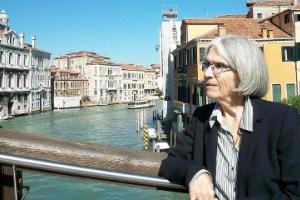 On the 25th anniversary of her first crime novel, the Commissario Brunetti author reveals how she is responding to dark times "I'm interested in why people do things. Crime in itself isn't interesting, it's just horrible. The convolutions of greed are more interesting intellectually than passion, because with passion the name is the answer. What happens once you open the door to temptation and to possibility, that's what fascinates me - how people worsen."
January 12, 2017 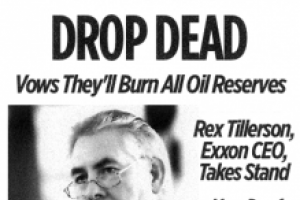 Rex Tillerson stands a good chance of being confirmed as Secretary of State. His statements about climate change adaptation, whether, hubris, ignorance, or deception talking-it's a dangerous view. It's playing with other people's lives. So why does Rex Tillerson want a job that could easily be seen as a step down in power and influence? He has unfinished business, particularly in Russia, which he likely does not trust the Trump administration to handle.

A two-minute guide to President-elect Donald Trump’s proposed cabinet. Already the richest in modern history, his picks include an array of the super wealthy, big business executives and climate change deniers 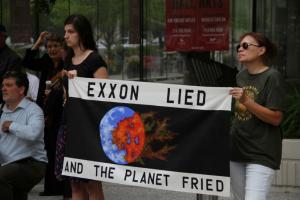 Now the oil giant is facing lawsuits from a team of state attorneys general after investigations by Inside Climate News and the Los Angeles Times showed the company's own scientists were aware of the risks of burning fossil fuels in the 1980s.
July 2, 2015 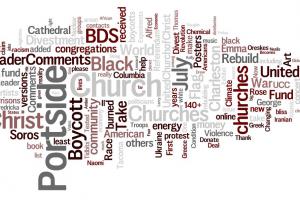