In the 1770s, First Smallpox Vaccinator was Abused, Not Thanked 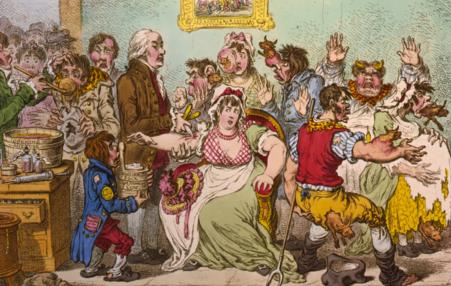 When rumors of Jesty’s “bold experiment” spread, the reaction was brutal. The upstanding farmer became the target of vicious attacks from neighbors who were appalled that he had experimented on his own family. 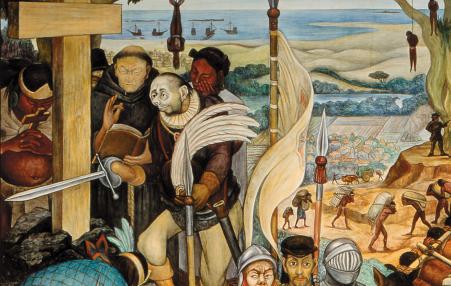 The simple story of Cortés's evisceration of the the Aztecs is not so simple. In letters to Spain's King Carlos I, justifying morally Mexico’s occupation, Cortés distorted what was in fact a messy and confusing war involving several armies from already competing European nations. His lies linger.

How Times have Changed: Sex, Drugs and Bowling 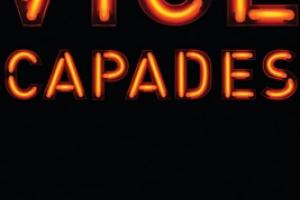 From outlawing bowling in colonial America to regulating violent video games and synthetic drugs today, Mark Stein’s Vice Capades examines the nation’s relationship with the actions, attitudes, and antics that have defined morality. This humorous and quirky history reveals that our views of vice are formed less by morals than by power.
Subscribe to colonial America