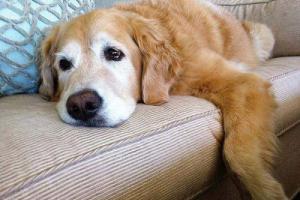 August 26 is World Dog Day, a good time to reflect on the very reasonable possibility that dogs enabled modern humans to outcompete Neanderthals, and also on the fact that dogs are smarter, more empathetic and more devious than you knew. These days, both ordinary dogs and their ordinary humans can participate in Citizen Science, advancing our understanding of this oldest human coevolution.

Eleanor Lerman The Poet
The poet explains the transition between these two poems and reveals a mordant humor.: "That Sure is My Little Dog," written some years ago, arose from what I felt at the time was a lack of political outrage on the left, particularly among younger people, but by the time of Occupy Wall Street, I was feeling more hopeful about my generation (the Woodstock era folks) passing the banner on to the next.generation. Which leads us to the second poem, "Leonard Cohen's Guitar."
January 9, 2015

Why Do Dogs Roll Over During Play? 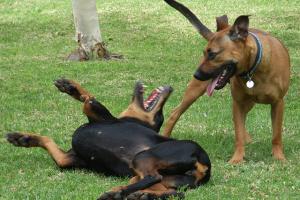 Wondering about why dogs do what they do seems to be an international pastime. But assuming that a dog rolling onto his back during play is akin to saying, you “came on too strong” or, ”OK, you won this round!” seems like a mistranslation.
September 19, 2014

Bowl Half Empty: Dogs Can Be Pessimists 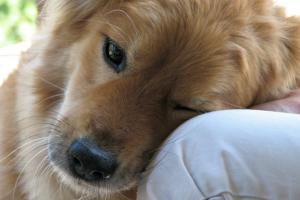 One for All, and All for Hunt 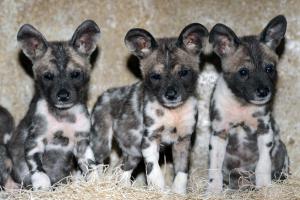 The dogs are “true altruists,” essentially willing to shorten their lives for the sake of the hive, They’re even further along the line of evolving into the mammalian equivalent of honeybees than we thought.
July 25, 2014 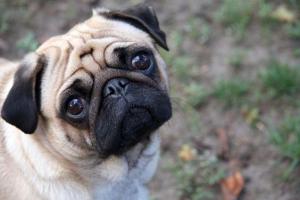 Non-human social species -- like dogs -- might also be capable of demonstrating primordial jealousy. The basic structure of jealousy is straightforward: it emerges from a social triangle. When an interloper threatens an existing, important relationship, the outcome can be jealousy.

Nova Science: How Smart Are Dogs?

Neil deGrasse Tyson introduces us to an extraordinary border collie and other dogs that are changing our view of canine intelligence. 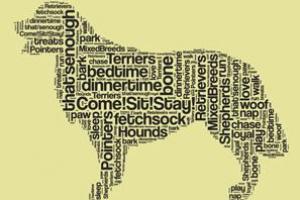 When you talk to your dog, consider that the words you speak might not carry the same meaning for both of you. Instead, other aspects of communication might be more relevant. Maybe the real lesson is that context, prosody and tone — rather than dictionary definitions of words — are vitally important for human communication, too.
February 1, 2013

Dog Tails and Social Signaling: The Long and the Short of It 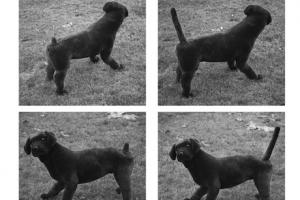 Dogs may not have voices, but they have very active tails, and they rely heavily on these furry appendages to communicate. These tail movements provide important clues about how a dog is feeling–especially to other canines that may be sharing the same sidewalk or dog park.
Subscribe to Dogs