Biden Forges Ahead with His Pro-Union Agenda on Several Fronts 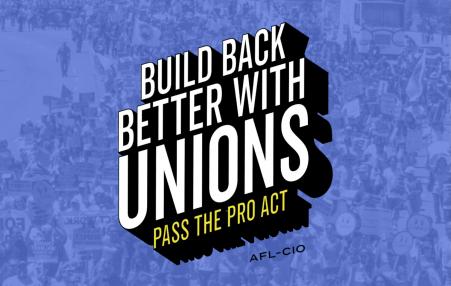 President Biden's statement on Tuesday urging the U.S. House of Representatives to approve the Protecting the Right to Organize Act follows his earlier support for workers who want to organize an Amazon warehouse in Alabama.
April 8, 2015 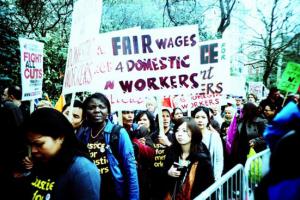