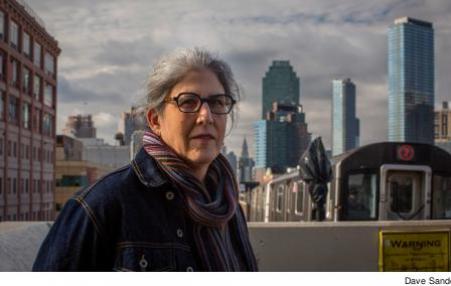 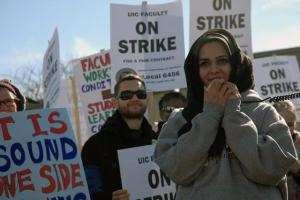 “Would I be standing here if it wasn't for my professors? How come my professors are getting paid less than McDonald's managers? I'm sure you all know the university has been making $250 million in profit every year for the past four years. Why can't just five percent of that go to our professors?” 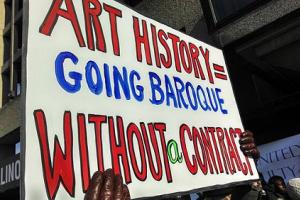 The University of Illinois at Chicago United Faculty successfully organized a union in 2012 but have not been able to reach an agreement with the administration on a first contract. The union is prioritizing higher wages, particularly for non-tenure track faculty, and a greater share of decision-making power in the university. They have called a two-day strike for the next two days.
Subscribe to Faculty union