Enduring Lessons From the Pittsburgh and Flint Water Crises 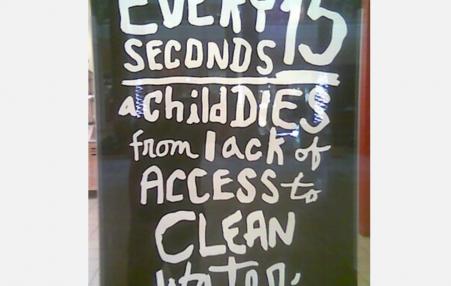 We can take heart in the knowledge that everyday people have the power to force their elected officials to keep public goods public. Pittsburgh’s Our Water Campaign showed us how, with strategies that other cities can replicate, adapt, and pass on.
April 1, 2022 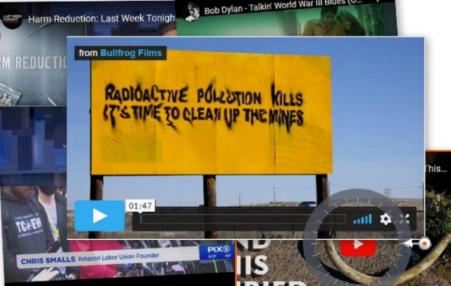 Overdoses: Why They're Up and What to Do About It. Bob Dylan - Talkin' World War III Blues. Thirst For Justice | Documentary. Staten Island Amazon Workers Vote to Unionize. AI Helps Residents Battle Lead Nightmare in Benton Harbor MI.

Against the odds, extraordinary citizens on the Navajo Reservation, in Flint MI, and at Standing Rock—united in the belief that Water Is Life—are banding together and fighting back for their basic right to clean water. Available for academic streaming and community screening. 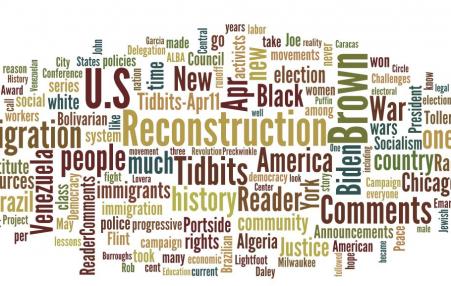 Using his hometown of Flint, Michigan as ground zero and Americans of all shapes and sizes as his sources, Michael Moore takes the temperature of the country 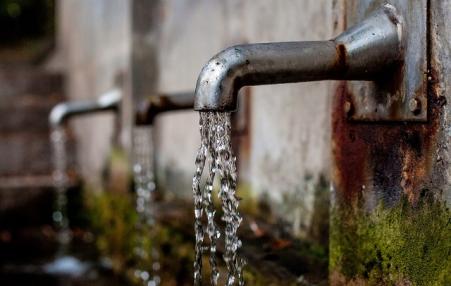 CounterSpin interview with Peggy Case on water rights. ‘People Have to Strengthen the Laws Protecting the Water.’ Janine Jackson interviewed Peggy Case about Michigan water rights for the April 13, 2018, episode of CounterSpin. This is a lightly edited transcript.
March 24, 2017

Should Scientists Engage in Activism? 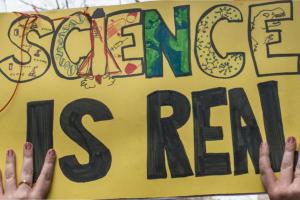 Staying silent is to be complicit in perpetrating injustice
December 22, 2016 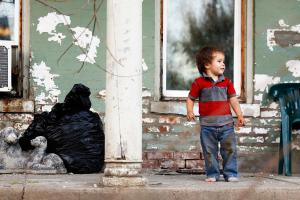 Off the Charts -- The thousands of U.S. locales where lead poisoning is worse than in Flint. A Reuters examination of lead testing results across the country found almost 3,000 areas with poisoning rates far higher than in the tainted Michigan city. Yet many of these lead hotspots are receiving little attention or funding.

What Solidarity Looks Like: Nearly 100 Unions Pitch In to Help Flint 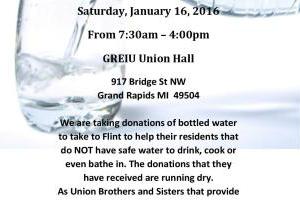 Union members from across the country have donated time and resources to Flint -- helping provide a sense of humanity to a community that needs it. The one-two punch of auto plants moving to places like Mexico, combined with the further economic damage of the Great Recession, means that this city which once had a population of 200,000 now has half that number, 40% of whom live at or below the poverty level.
March 10, 2016

Why Bernie Sanders's Win in Michigan Is Huge 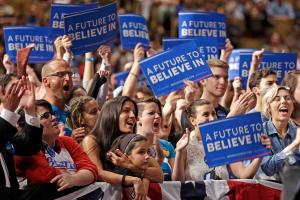 The results prove it's far too early to declare the nomination contest over. As FiveThirtyEight's Harry Enten admits, to find an upset on the same scale as what Sanders achieved in Michigan you'd have to go back over 30 years. Those polls that put Illinois and Ohio out of Sanders's reach look a lot less reliable today. And if Sanders wins in those states, it won't be his viability as a candidate that is in question.
Subscribe to Flint