Overdoses: Why They're Up and What to Do About It. Bob Dylan - Talkin' World War III Blues. Thirst For Justice | Documentary. Staten Island Amazon Workers Vote to Unionize. AI Helps Residents Battle Lead Nightmare in Benton Harbor MI. 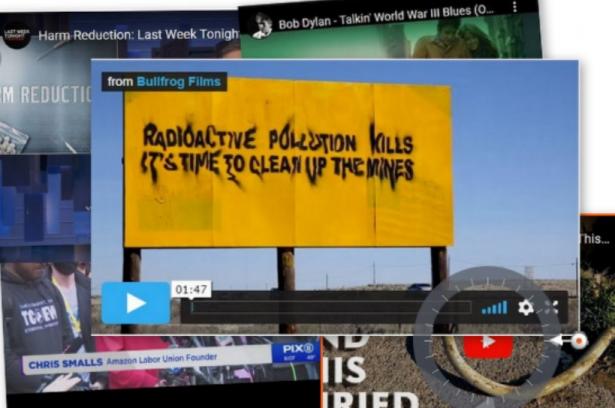 Overdoses: Why They're Up and What to Do About It 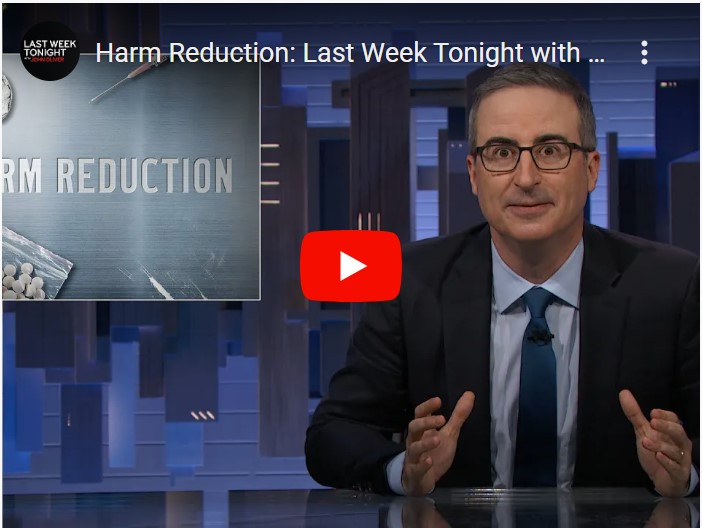 John Oliver discusses why overdoses in the U.S. have been on the rise and what we should, and shouldn’t, be doing to prevent them. 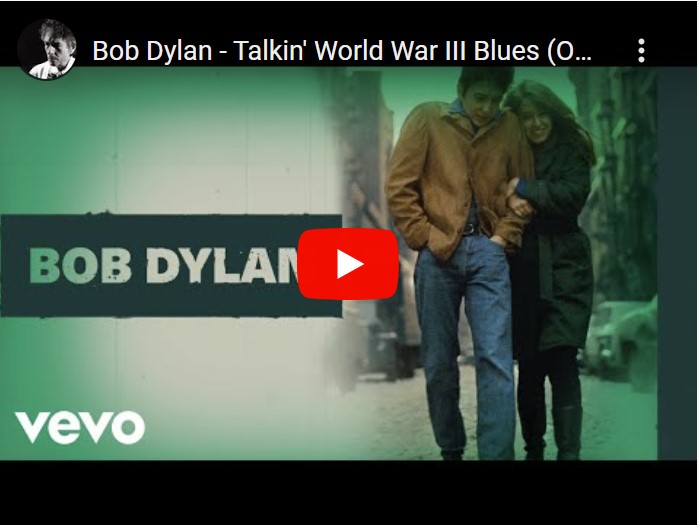 Some time ago a crazy dream came to me. I dreamt I was walkin' into World War Three 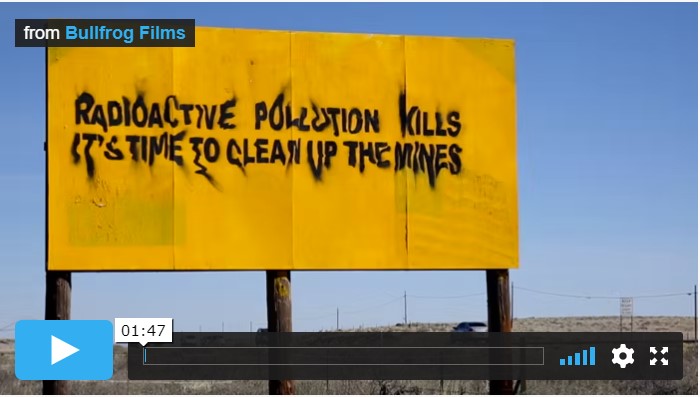 Against the odds, extraordinary citizens on the Navajo Reservation, in Flint MI, and at Standing Rock—united in the belief that Water Is Life—are banding together and fighting back for their basic right to clean water. 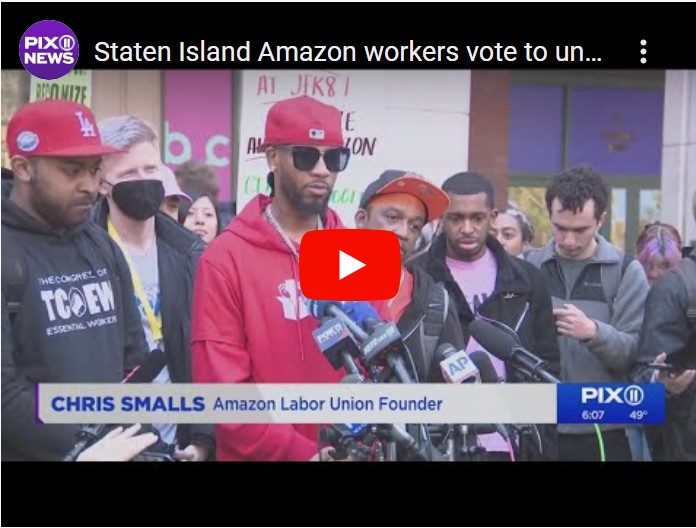 In a stunning move, workers at an Amazon warehouse in Staten Island voted in favor of forming the first union in the history of the company — the nation's second largest corporation. 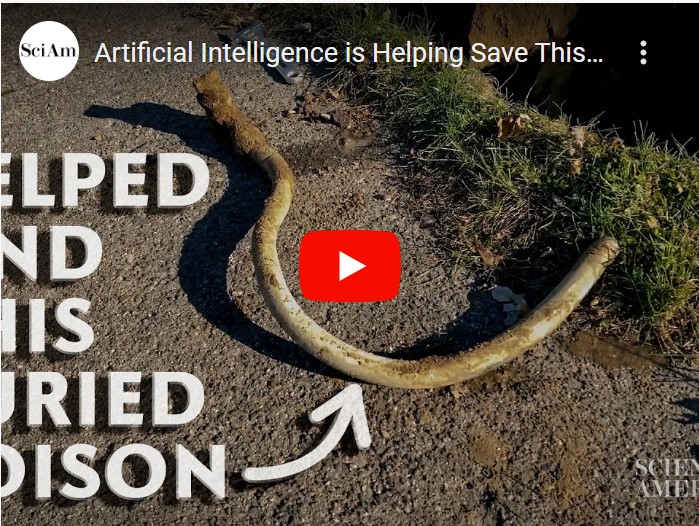 Benton Harbor needs to exhume thousands of corroded water service lines, and a machine learning algorithm is helping to figure out where to dig first.