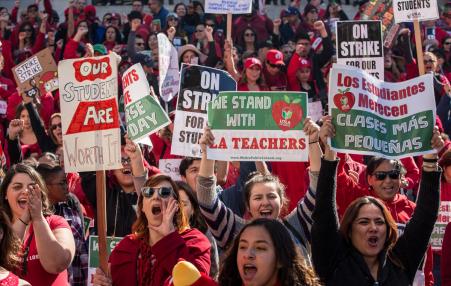 Labor union approval is now higher than at nearly any point in the last 50 years. The reasons: shit pay, teacher strikes, and Bernie Sanders.
June 22, 2015

In U.S., Confidence in Police Lowest in 22 Years 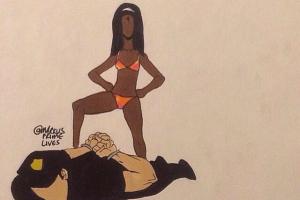 Americans' confidence in the police is down to 52%, an all time low since 1993 in the wake of the the Rodney King police beating. Although this Gallup report concludes that the 52% figure means that the "majority of American remain confident in this institution and have more faith in it than in most other institutions," put another way, nearly half of all Americans do not have faith in most institutions including the police. The figures are nevertheless noteworthy.
Subscribe to Gallup poll