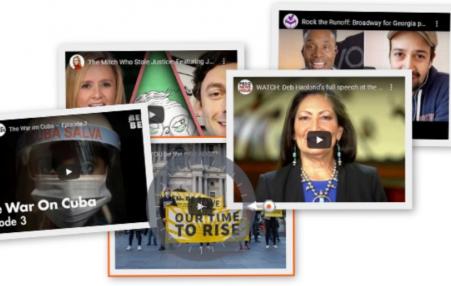 The Mitch Who Stole Justice. Rock the Runoff: Broadway for Georgia Performs "Georgia On My Mind". Will YOU be the next AOC?? Deb Haaland | In Her Own Words. The War on Cuba — Episode 3

Deb Haaland | In Her Own Words

Rep. Deb Haaland of New Mexico is Joe Biden's nominee for Interior Secretary, where she would be the first indigenous person to hold a Cabinet office. She introduced herself at the Democratic National Convention as 'a proud 35th generation New Mexican.' 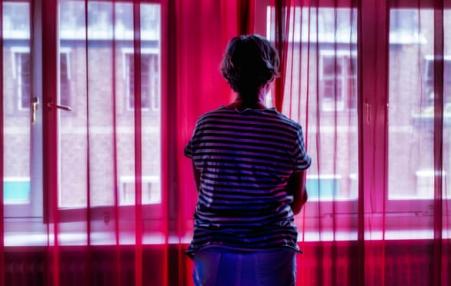 How to Answer the Question, ‘Do You Recognize Israel’s Right to Exist?’ 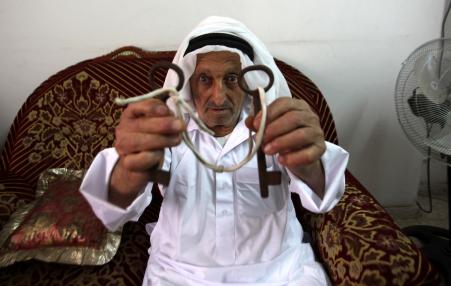 Prioritizing the state as worthy of relief, as something to which we automatically owe deference, subsumes life to the imperatives of capital.
December 4, 2019

How Charlottesville's Echoes Forced New Zealand to Confront Its History 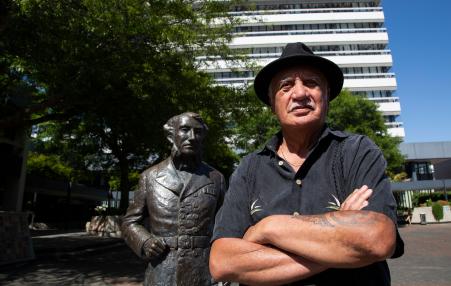 A Maori man attacked a statue to raise awareness of his ancestors’ pain. A newspaper covered the story, and a very important reader took action: Prime Minister Jacinda Ardern.
November 15, 2019 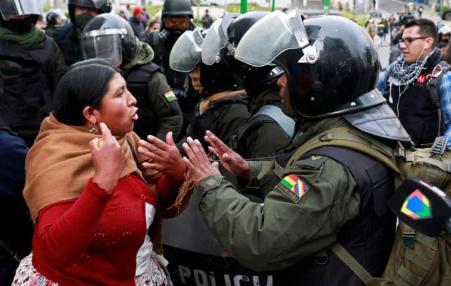 The indigenous-socialist project accomplished what neoliberalism has repeatedly failed to do: redistribute wealth to society’s poorest sectors
September 18, 2019 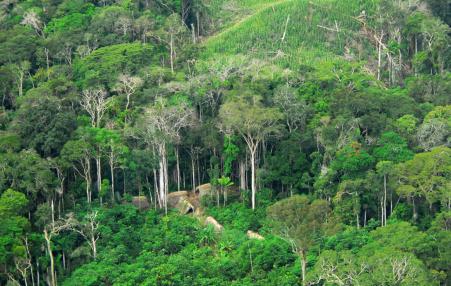 “His death highlights how standing up for environmental and indigenous rights protection can cost people their lives.”
September 18, 2019 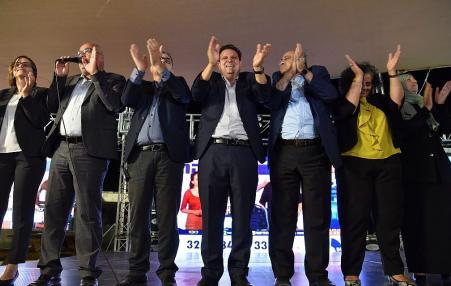 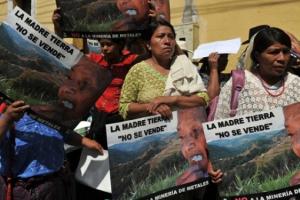 Canada’s National Inquiry into Murdered and Disappeared Indigenous Women ought to investigate the role of the extractive industry.
September 25, 2015 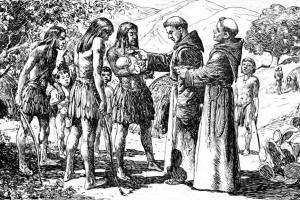 Pope Francis has apologized for the "grave sins" committed "against the native peoples of America in the name of God." And he voiced his support for indigenous rights during his speech to Congress. But some indigenous leaders are asking the pope to take actions to rescind and repudiate the Doctrine of Discovery, which provided religious justification for European colonial conquest.
Subscribe to indigenous people