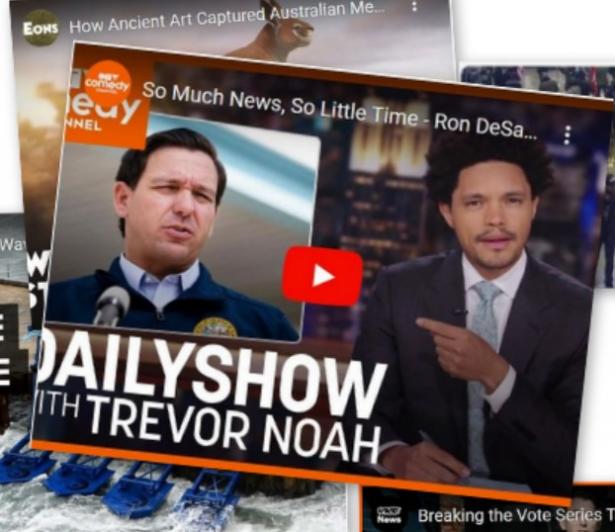 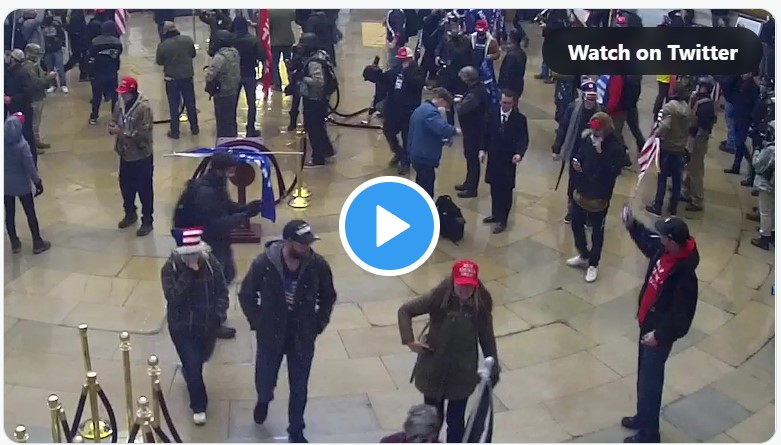 The Select Committee has obtained communications among Oath Keepers who were inside the Capitol. Listen to how they reacted to President Trump’s 2:38 tweet in real-time. 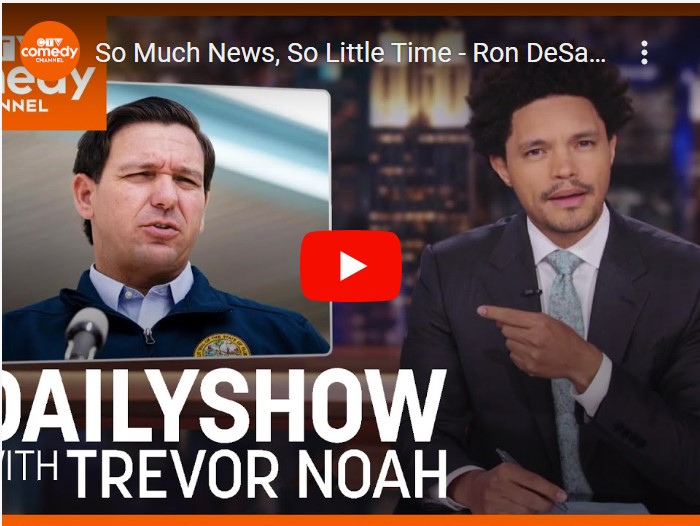 How Waves Could Power a Clean Energy Future 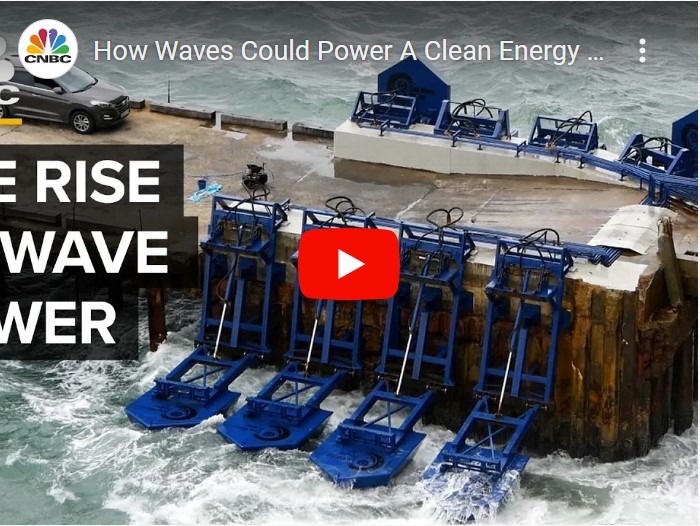 Harnessing ocean waves for grid-scale electricity production would be a major boon to the clean energy industry. Now, an influx of federal funding is helping U.S. companies test wave energy technologies, giving hope that wave power will see massive growth over the next few decades. 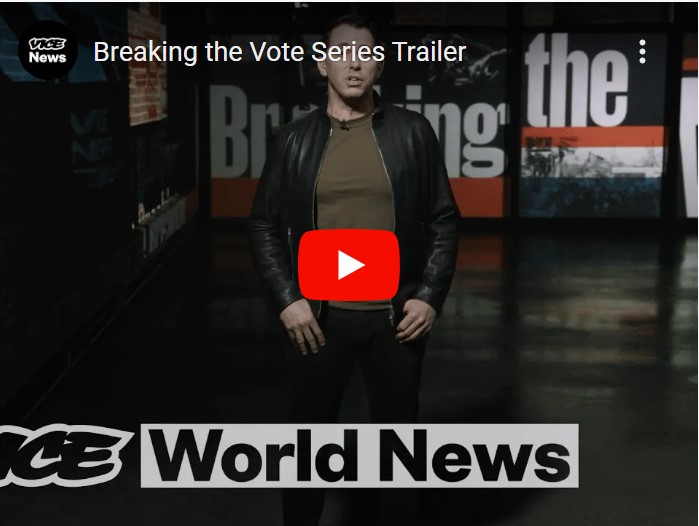 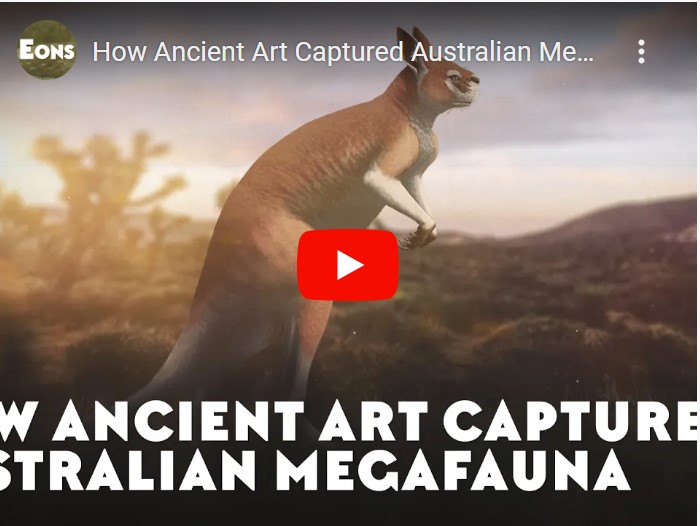 Beneath layers of rock art are drawings of animals SO strange that, for a long time, some anthropologists thought they could only have been imagined. But what if these animals really had existed, after all?