The Last Time a Wall Went Up to Keep Out Immigrants 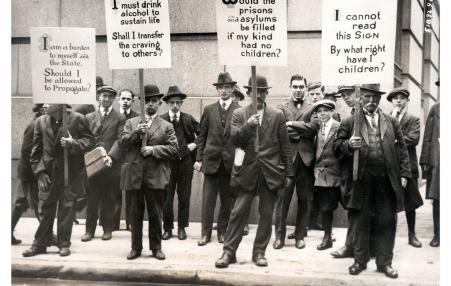 A new history of bigoted opposition to immigrants through the manipulation of fake science shows the most vociferous baiters of emigres in the past were among the most privileged U.S. ruling class members.
January 18, 2018

Yes, Your Ancestors Probably Did Come Here Legally — Because 'Illegal' Immigration is Less Than a Century Old - No Visas Were Required Until 1924 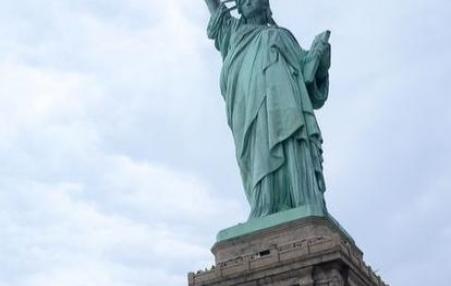 There were no federal laws concerning immigration until 1924. When a massive influx of new immigrant groups came at the turn of the 20th century — Italians from Southern Europe and Jews from Eastern Europe — a backlash developed. A new law required for the first time that immigrants to the U.S. have visas, introducing the concept of “having papers” to American immigration policy.
April 8, 2014 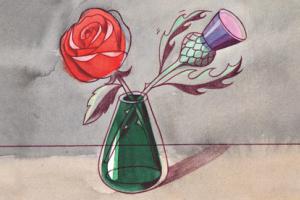 While the U.S. and its allies may rail against the recent referendum in the Crimea that broke the peninsula free of Ukraine, Scots will consider a very similar one on Sept. 18, and Catalans would very much like to do the same. So would residents of South Tyrol, and Flemish speakers in northern Belgium.
Subscribe to Italians