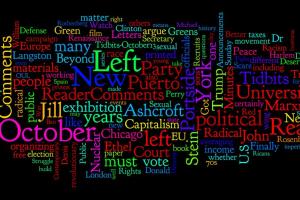 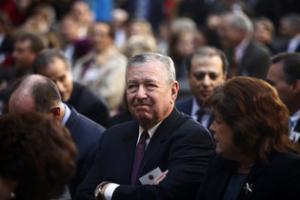 The case, filed in 2002, was the first broad legal challenge to the policies and practices that swept hundreds of mostly Muslim men into detention on immigration violations in the weeks after the Sept. 11 attacks. The defendants include John Ashcroft, the former attorney general, and Robert S. Mueller III, the former F.B.I. director. Orders came from officials at the highest levels of government. Now we have the chance to ensure that they are held accountable.
Subscribe to John Ashcroft