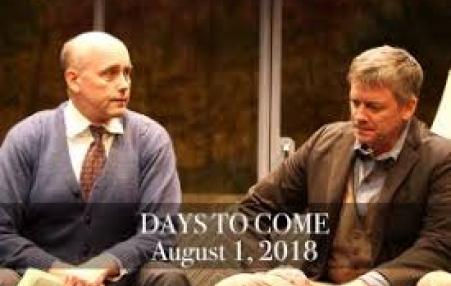 The great mystery to me, is why the play was a failure. Originally it ran for only 3 days, and then closed. Hellman was responding to an all-too-common ethical dilemma that persists down to today. Her own sympathies lay with the striking workers.
March 13, 2014

Mr. and Mrs. Labor-Management: Struggling to Make Their Marriage Work 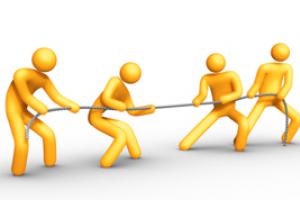 It became obvious that the logical thing for Management and me to do was to ratify our relationship by getting married. It's true that prenuptial agreements have the tendency to kill the romance, but Management and I had reached a place where the only key to listening to one another's proposals and keeping our heartfelt promises alive in our increasingly one-sided relationship was a collective bargaining agreement - AKA the CBA. 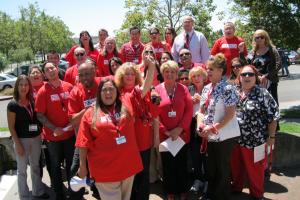 A high-stakes fight between one of the nation's largest unions and an upstart, homegrown rival over which one should get to represent thousands of Kaiser Permanente workers in California entered Round 2 this month. NUHW-CNA face off against SEIU. Mail-in voting concludes Monday, and a final tally is expected by Friday.
Subscribe to labor-management partnerships