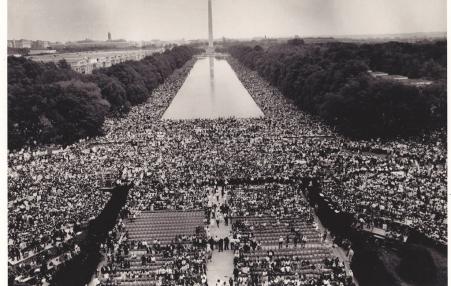 August 28 marks the anniversary of the 1963 March on Washington for Jobs and Freedom, the mass rally that brought us Martin Luther King Jr.’s “I Have a Dream” speech set the stage for the Voting Rights Act and other civil rights victories in Congress
October 8, 2020 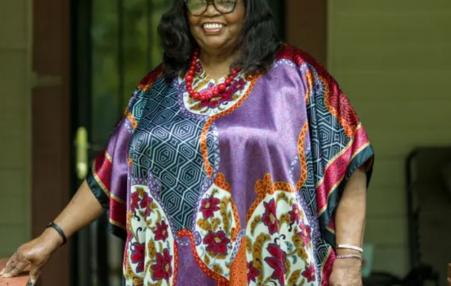 In the early 1960s, Rutha Mae Harris faced armed police as she sang at demonstrations across the US. The voice of the civil rights movement reflects on Martin Luther King, Donald Trump, racism and resilience.
June 4, 2020 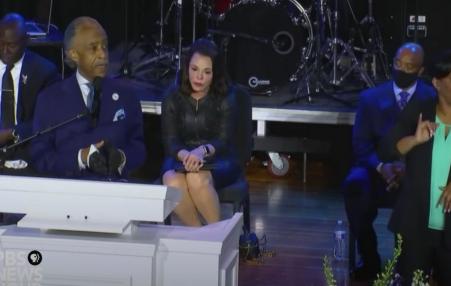 What happened to Floyd happens every day in this country, in education, in health services, and in every area of American life, it's time for us to stand up in George's name and say get your knee off our necks.
January 20, 2014 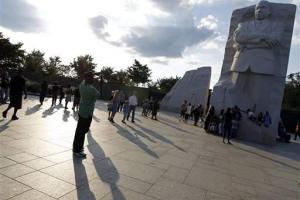 As our nation celebrates King’s life, we would do well by his legacy to embrace his powerful vision of economic justice.
September 6, 2013 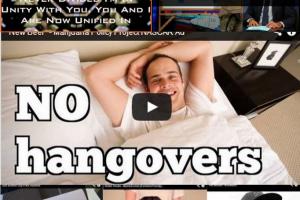 Our Generation in Two Minutes #OurMarch

Director of Dream Defenders Phillip Agnew and leader of United We Dream Sofia Campos were ready to represent their generation at the commemorative events of the 50th Anniversary of the March on Washington. Here's what they didn't get to say. Tweet your responses to #OurMarch, #MarchOn and #MOW50. 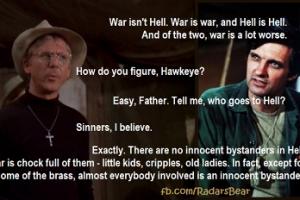 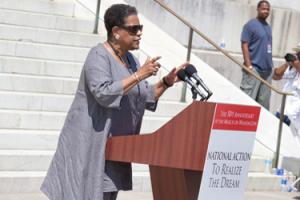 Women Finally Take the Podium at Washington March; Miley Cyrus Shows Off Her Minstrelsy; The Race Conversation We Are Already Having; Farmers Need to Grow More Cannon Fodder; Uruguayan Workers Make a Bid for a New TV Station
August 29, 2013 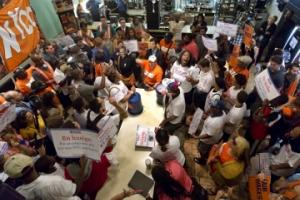 The problem over the last thirty or forty years is the declining bargaining power for workers. And the question is, how do we reconstruct bargaining power for workers?" That's what organizers of today's strike are out to do. Workers say they've already achieved some incremental store-specific victories - it's too soon to say if they'll succeed. But they're already drawing near-unparalleled attention from local and national media, and the rest of the labor movement.
August 29, 2013

What Happened to Jobs And Justice? 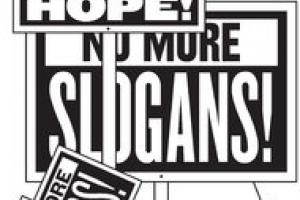 The message of the march still resonated in 1965, when Congress passed the Voting Rights Act, Medicare and Medicaid, key features of President Lyndon B. Johnson's proposal to bring "an end to poverty and racial injustice." The march was so successful that we often forget that it occurred in a political environment not so different from our own. As we celebrate the 50th anniversary of the march, however, its central achievements are more imperiled than ever.
Subscribe to March on Washington