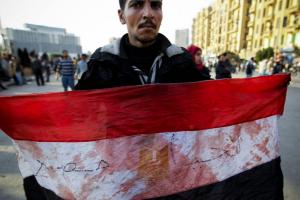 Since the military ouster of elected president Mohamed Morsi last July, followed by the brutal crackdown against the Muslim Brotherhood, the security establishment has emerged re-empowered, reinvigorated and out for revenge, cracking down on its opponents with unprecedented severity. Much of Egypt is awash in conformist state worship, fueled by the shrill narrative of a war on terror and the age-old autocratic logic that trades rights for the promise of security.
August 22, 2013 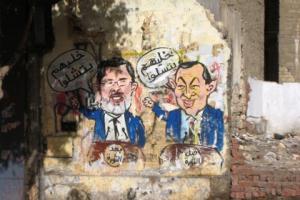 Last month's removal by the army of the Mohammed Morsi government and the subsequent bloody dispersal of Muslim Brotherhood camps in Cairo have provoked contradictory emotions about the situation in Egypt. This is the second time in as many years that the generals have acted. In both cases, it was unparalleled, insurrectionary-like mobilizations prompting them to strategically head off boundless anger against two discredited rulers in a row.
August 16, 2013

Egypt’s Transition Has Failed: New Age of Military Dictatorship in Wake of Massacre 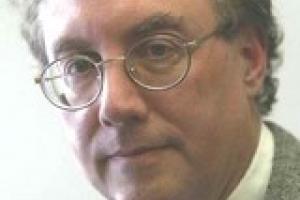 Morsi and the Brotherhood leadership bear a good deal of the blame for derailing the transition, since a democratic transition is a pact among various political forces, and he broke the pact. But the Egyptian military bears the other part of the blame for the failed transition. Ambitious officers such as Abdel Fattah al-Sisi, Morsi’s Minister of Defense, were secretly determined to undo Morsi’s victory at the polls.
August 15, 2013

Sharif Abdel Kouddous, and others 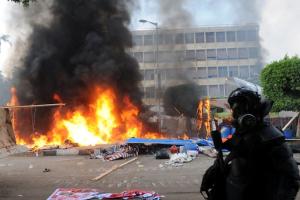 The violent clampdown by security forces has all but ended the possibility of a rapprochement with the Muslim Brotherhood. A cross section of Middle East analysts discuss the implications of the latest wave of violence in Egypt (in Al Jazeera)
July 10, 2013

Obsessed with Turkish Models in Egypt 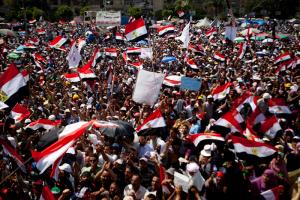 In sum, when it first made its debut in political discourse in Egypt, the term the "Turkish model" came to embody a vision for a political system in which Egypt's military would retain its unusual privileges and override conventional modes of accountability and transparency all in the name of preserving democratic stability.

Egyptians Impatient With 'Gimmics of Democracy'

Visit NBCNews.com for breaking news, world news, and news about the economy 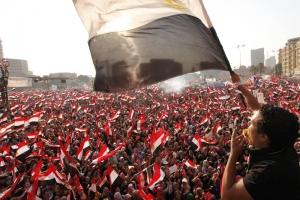 Both sides may wave the Egyptian flag, which is red, white and black. The colour of khaki is no substitute
July 3, 2013 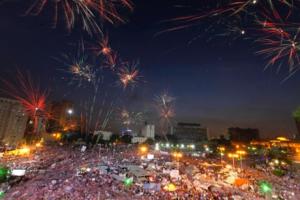 The chief of the armed forces, General Abdel-Fatah al-Sisi, announced that he had suspended the constitution and would nominate the head of the constitutional court, Adli Mansour, as interim president on Thursday. While secular Egyptians blame Morsi for autocratic policies that have failed to build consensus, Islamists are furious that Egypt's first democratically elected president should have been deposed after just a year in office.
July 2, 2013

Egypt: That a Revolution, as Yet Undefeated, May Succeed 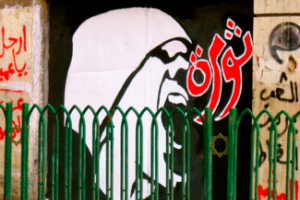 The swelling popular momentum and its contingencies have evidenced that the revolution will continue its program of abolishing the existing system, a program that many have courted for now nearly two and a half years.
March 18, 2013

Egypt: A Coup In The Wings? 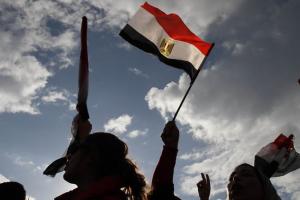 When an important leader of the political opposition hints that a military coup might be preferable to the current chaos, and when a major financial organization proposes an economic program certain to spark a social explosion, something is afoot. Is Egypt being primed for a coup?
Subscribe to Morsi