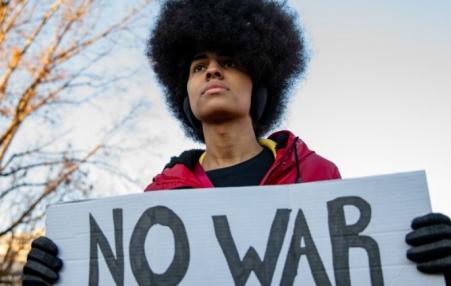 The U.S. already spends more than the next seven countries combined on a military that is seemingly incapable of either winning or ending any of the wars it’s been engaged in since September 2001.
July 25, 2019

The U.S.-Iran Standoff Can Only End When the U.S. Accepts Iran’s Right to Have a Nuclear Energy Program 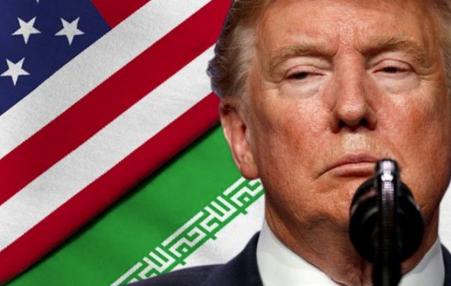 The U.S. has had a sanctions regime in place against Iran for decades, almost since the Iranian Revolution of 1979. The U.S., France, and Germany later reneged on their nuclear energy contracts with Iran keeping billions of dollars of Iranian money.
April 20, 2019 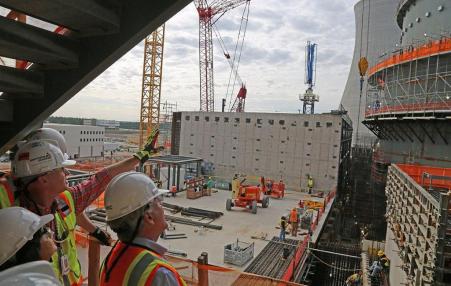 The estimated cost for the project below doubled and now stands at $27 billion, which Georgia Power customers are already paying for thanks to a state law — since overturned — that allowed utilities to collect payment before a project is completed.
December 28, 2018

The Green New Deal Promises Peace and Progress. Will Nuclear Advocates Undermine It? 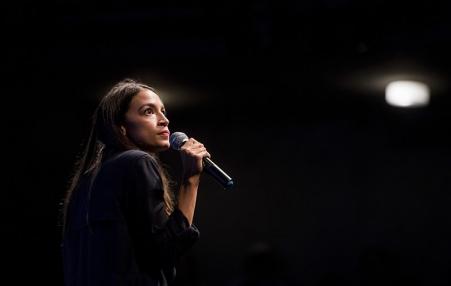 Don Safer and Sara Barczak Bulletin of the Atomic Scientists 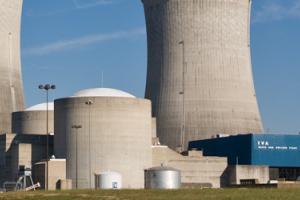 More than four decades after construction began in 1973, the Tennessee Valley Authority (TVA) is finally getting close to starting up the Watts Bar Unit 2 nuclear reactor. While the TVA and the nuclear industry describe Watts Bar 2 as “the first new nuclear generation of the 21st Century,” in fact the TVA resuscitated a demonstrably unsafe 1960s-era ice condenser design that was abandoned decades ago by the rest of the nuclear industry.
September 12, 2015

According to the Nuclear Industry “Radiation is Good For You” 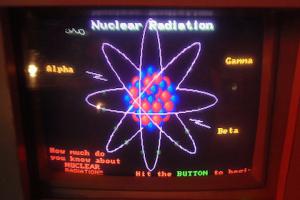 The U.S. Nuclear Regulatory Commission (NRC) has a set a November 19 deadline for people to comment on its proposed relaxation in standards for nuclear power plants, an alarming change in U.S. federal policy that is based on a theory that low doses of radioactivity are good for people. The NRC is supporting changes being pushed by the nuclear industry and “a group of pro-nuclear fanatics,” according to the Nuclear Information and Resource Service.
November 21, 2014 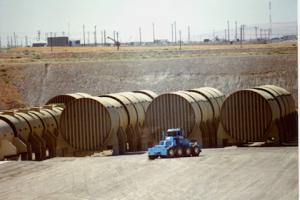 Washington state's Attorney General Bob Ferguson intends to sue the U.S. government for not protecting workers involved in the decades-long cleanup of the Hanford Nuclear Reservation, a decommissioned nuclear site. Dozens of workers, including 44 in the last 12 months, have been sickened by toxic vapors while trying to clean up the site. "Hanford workers face a very real and immediate health risk," Ferguson said in announcing his intent to file the lawsuit.
September 4, 2014 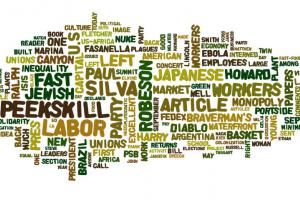 Thorium: The Wonder Fuel That Wasn't 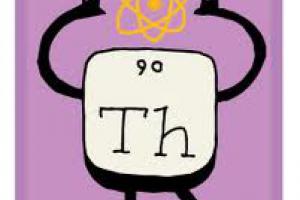 The United States has tried to develop thorium as an energy source for some 50 years and is still struggling to deal with the legacy of those attempts. In addition to the billions of dollars spent, mostly fruitlessly, the government will have to spend billions more to deal with the wastes produced by those efforts. America’s energy-from-thorium quest now faces an ignominious conclusion: the Energy Department appears to have lost track of 96 kilograms of uranium 233.
Subscribe to nuclear energy