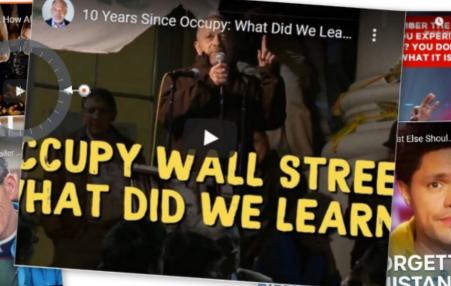 10 Years Since Occupy: What Did We Learn? High on the Hog: How African American Cuisine Transformed America. 9/11 and My Immigrant Experience | Hasan Minhaj. The War in Afghanistan: What Else Should We Never Forget? My Name Is Pauli Murray | Movie.

10 Years Since Occupy: What Did We Learn? 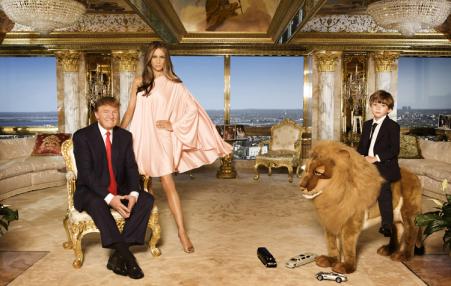 Greed Is Not Good: The Anti-Capitalist Message of ‘Succession’ 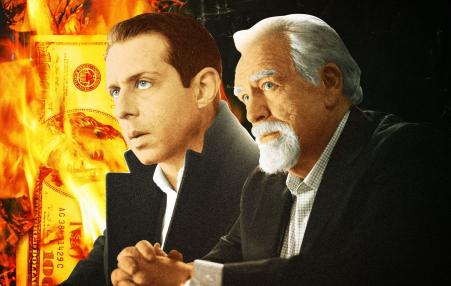 Whenever the money-hungry are depicted in film or TV, it just makes the audience hungry. Not so with the HBO dramedy, which captures the emptiness of chasing dollar signs.
August 23, 2015 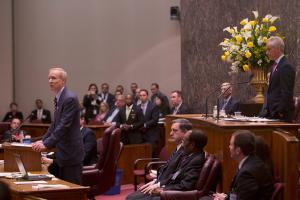 On one issue—and it’s the most fundamental issue—Rauner and Emanuel stand arm-in-arm. Both oppose the kind of progressive revenue solutions that would target the millionaire class to which they belong and which they represent—the kind of solutions that offer the only realistic path out of the fiscal crisis in which the state and city are mired.

Documentary: The One Percent

August 29, 2014
This 80-minute documentary focuses on the growing "wealth gap" in America, as seen through the eyes of filmmaker Jamie Johnson, a 27-year-old heir to the Johnson & Johnson pharmaceutical fortune. Johnson, who cut his film teeth at NYU and made the Emmy®-nominated 2003 HBO documentary Born Rich, here sets his sights on exploring the political, moral and emotional rationale that enables a tiny percentage of Americans - the one percent - to control nearly half the wealth of the entire United States. The film Includes interviews with Nicole Buffett, Bill Gates Sr., Adnan Khashoggi, Milton Friedman, Robert Reich, Ralph Nader and other luminaries.
February 22, 2014 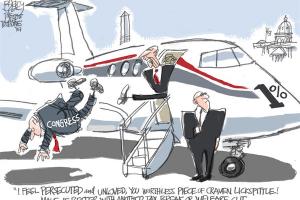 Incomes Flat in Recovery, but Not for the 1 Percent