The Constitutional Case for Disarming the Debt Ceiling 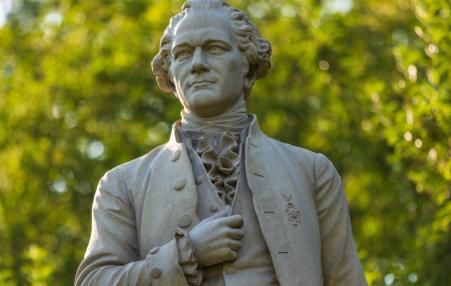 The Framers would have never tolerated debt-limit brinkmanship. It’s time to put this terrible idea on trial.

An Obituary for Originalism 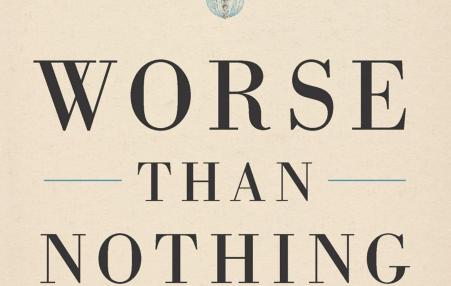 This book is a detailed critique of the judicial philosophy to which the current majority of the Supreme Court of the United States adheres.
October 10, 2022

The Left Needs To Take Back the Constitution 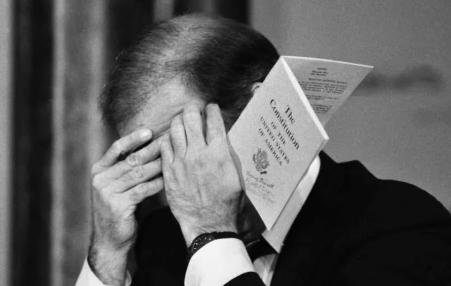 A new book argues that the Constitution is best understood as a document calling for the unashamed struggle for equality.
July 4, 2022 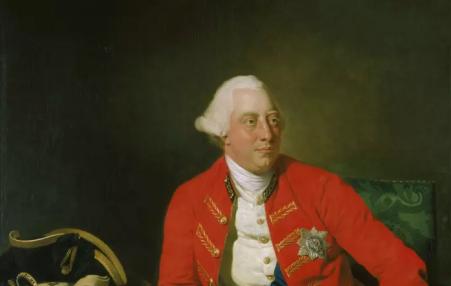 Our most fundamental rights are being trampled by a tyrannical, unaccountable, and unelected force.
July 1, 2022 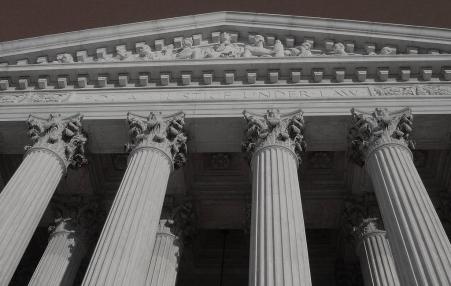 Originalism, as used by this Court, just provides cover for a right-wing polit­ical agenda. It is a threat to democracy.
June 26, 2022 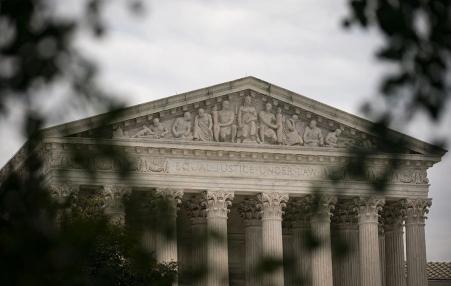 The conservative Supreme Court's favorite judicial philosophy requires a very, very firm grasp of history — one that none of the justices seem to possess.
April 14, 2013

Let's Stop Treating the Constitution Like the Da Vinci Code 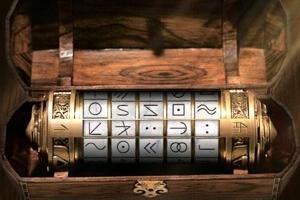 The Congressional Research Service points out two things that are missing in Canning: precedent and practicality. A quick glance at a dictionary written more than a quarter-century before the Framing, in another country, was enough to sweep away any counterarguments -- most particularly the argument that, whatever words the Framers may have chosen, they were designing a government that would work, not one that would fall apart whenever 40 senators felt grumpy.
Subscribe to originalism