Julianne Tveten Working In These Times 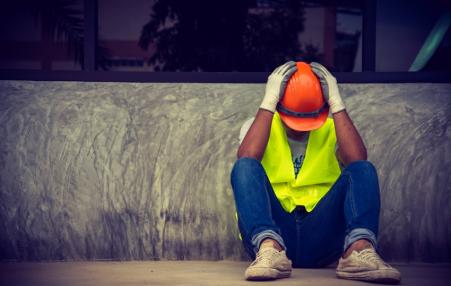 Paid Leave: Bold, Urgent and Within Our Reach

Ellen Bravo and Wendy Chun-Hoon Medium
The movement we have been building across the country is propelling cohorts of new leaders, many of them women of color and queer and trans folks.

Dave Jamieson Huffington Post
President Obama, in his State of the Union address, proposed many items that are on organized labor's wish list, including paid leave, minimum wage and pay equity.

Steven DuBois Huffington Post
The Portland, Oregon City Council voted unanimously to make Portland the fourth U.S. city to mandate that employers offer sick leave, requiring that workers receive up to five days of paid sick leave each year. The number of cities could soon expand to five - the Philadelphia City Council is expected to vote on a similar measure on this week.
Subscribe to paid leave