What Solidarity Journalism Reveals to Us 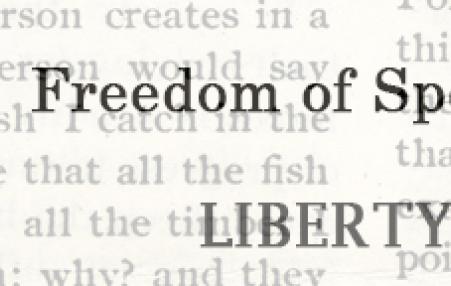 Solidarity reporting calls on journalists to push beyond reporting the easy soundbite from an official press release in order to do the work of representing people experiencing injustice.
December 15, 2021 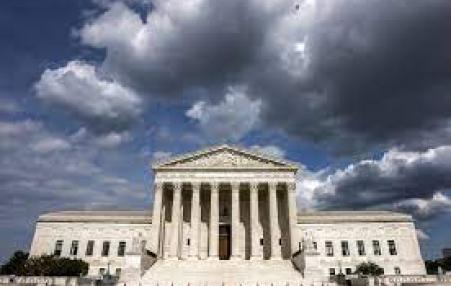 "I come to this conclusion because I believe the current court threatens the democratic foundations of our nation," the senator said in an op-ed.
September 15, 2021

The Supreme Court is Drunk on Its Own Power 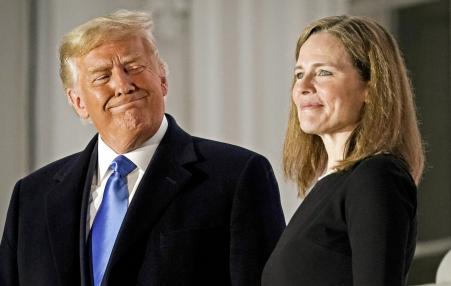 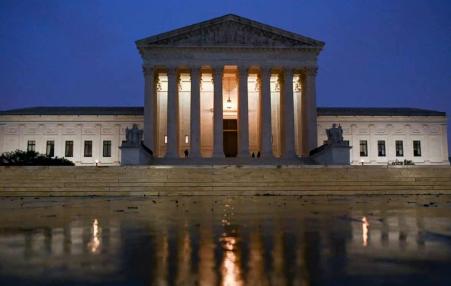 These emergency rulings – short, unsigned and issued without hearing oral arguments – undermine the public’s faith in the integrity of the court
December 15, 2019

Yes, Trump’s Impeachment Is a Partisan Pursuit—Just As It Should Be

Thomas Geoghegan In These Times 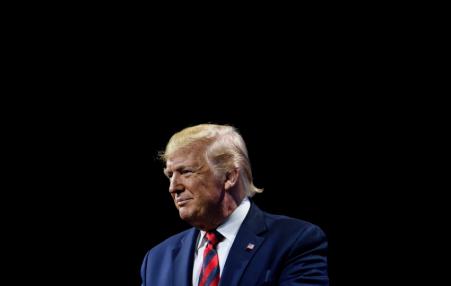 What Trump’s defenders miss: impeachment only works when it’s partisan.
May 21, 2017 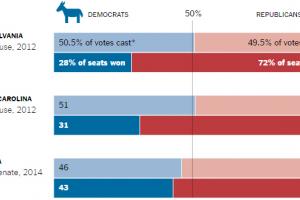 To gauge where this type of gerrymandering is taking place and its magnitude, this report used election results [from 2012, 2014, and 2016] in states with six or more congressional districts to assess the extent and the durability of “partisan bias” — the degree of systematic advantage one party receives over another in turning votes into seats . . . It also looked at the relationship between the body that drew the maps and the degree of bias observed.
April 16, 2017 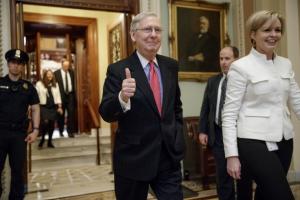 Theoretically, a bill or nomination could pass out of the Senate with the support of senators representing only 16.2 percent of the population.
October 9, 2016

Your Surgeon Is Probably a Republican, Your Psychiatrist Probably a Democrat 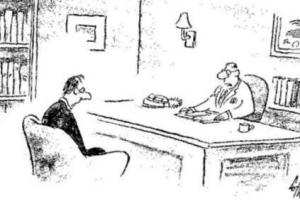 In certain medical fields, large majorities of physicians tend to share the political leanings of their colleagues, and a study suggests ideology could affect some treatment recommendations.
Subscribe to partisanship