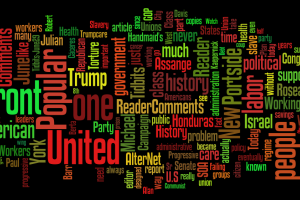 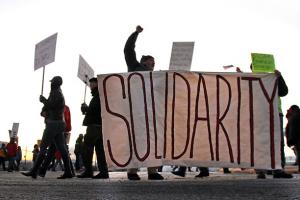 The tentative agreement reached between the ILWU and the Pacific Northwest Grain Handlers Association (PNGHA) would impose a major reduction in working conditions and shop floor power, including the loss of the union controlled hiring hall, and no overtime pay until after 12 hours. The agreement would prevent work stoppages because it would allow the employer the right to use its own managers to replace union workers during work stoppages.
Subscribe to port truckers