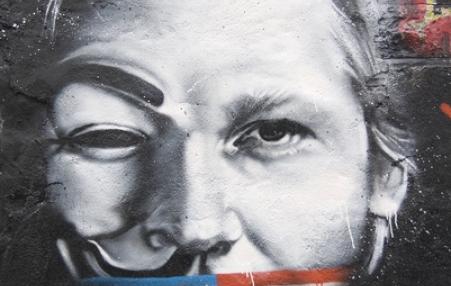 The U.S. government has never prosecuted a journalist or newspaper for publishing classified information, which constitutes an essential tool of journalism. WikiLeaks published evidence of war crimes that the U.S. military had committed...
June 6, 2021 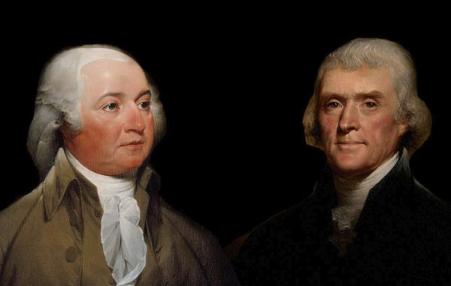 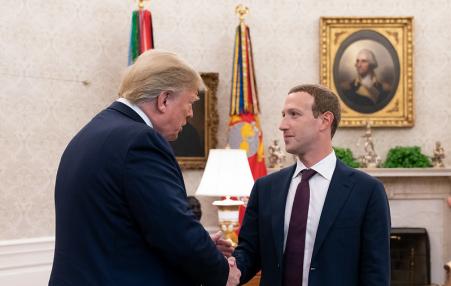 Zuckerberg For Trump, Against Twitter and Facebook Employees ... Full Court Press Against Speech Rights ... The Press and the Protests
August 7, 2018 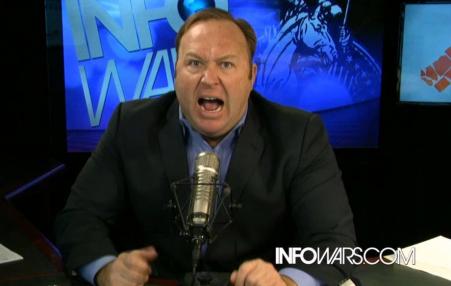 The War on Assange Is a War on Press Freedom 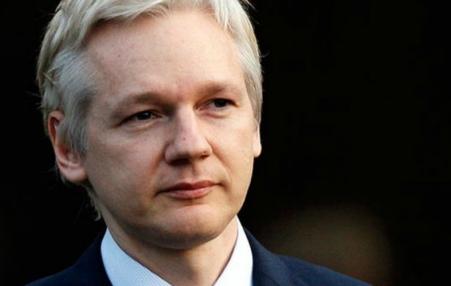 The extradition of the publisher—the maniacal goal of the U.S. government—would set a legal precedent that would criminalize any journalistic oversight or investigation of the corporate state. It would turn leaks and whistleblowing into treason.
June 24, 2018 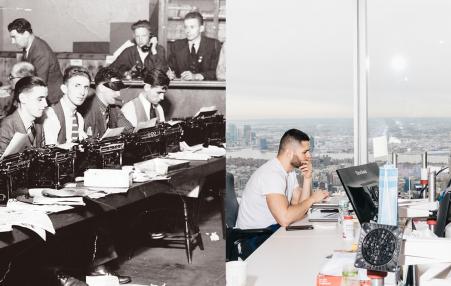 What’s driving the new wave of unionization sweeping digital newsrooms? The reasons for unionizing haven’t changed much in the last 80 years 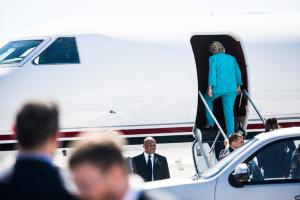 Breaking with historic tradition, both Clinton and Trump do no allow reporters to travel with them. This is about something much bigger than eyewitness accounts and plane rides. It's about how much we want to know about each candidate's plans for the White House, and how open and accessible we want them to be as president. And ultimately, it's about whether we truly believe in the premise that transparency is vital for democracy.
May 1, 2014 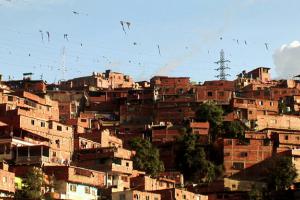 Mark Weisbrot shows the daily protests are anything but peaceful. In fact, about half of the daily death toll from Venezuela that we see in the media - now at 41 -- are actually civilians and security forces apparently killed by protesters. Dario Azzellini argues the protests in Venezuela represent a vicious attack on the country's social progress under Hugo Chávez, spurred on by anti-Chavista politicians in affluent regions.
June 9, 2013 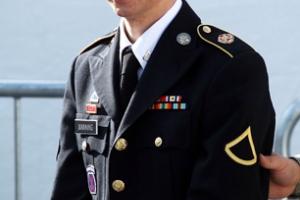 Manning, by whatever means, stumbled into a massive archive of evidence of state-sponsored murder and torture, and for whatever reason, he released it. The debate we should be having is over whether as a people we approve of the acts he uncovered that were being done in our names.
Subscribe to press