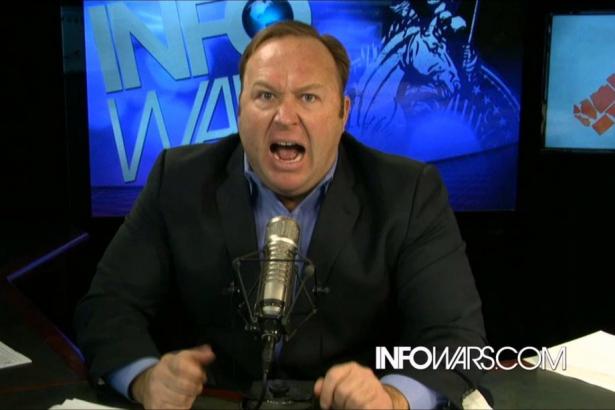 The Trillion-Dollar Question: Can the Tech Giants Keep Growing?

A startling stock-market landmark for Apple has been offset by big falls for Facebook and Twitter. Is this tumultuous period just a blip, or the first sign of trouble?

How the media conglomerate is gouging its own newspapers to pay off investors and executives.

A Climate of Hate Toward the Press at Trump Rallies

With the memory of June’s shooting at the Capital Gazette in Annapolis fresh in everyone’s mind, the rising tide of hatred toward the press at Trump rallies has taken on a new dimension.

'Game of Thrones', Politics and Television: Podemos and Beyond

Podemos was born as a confluence of diverse social groups who shared their rejection of the ruling status quo, finding widespread support among young people, in particular those more likely to use Twitter, Facebook and Instagram.