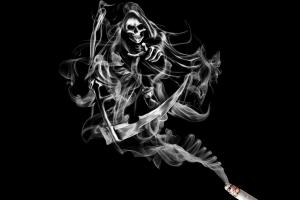 Why most of the tobacco epidemic remains in our future.
March 12, 2017

Profitable Companies, No Taxes: Here’s How They Did It 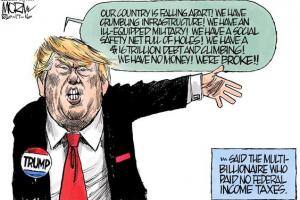 Among the report’s key findings: 100 companies enjoyed at least one year in which their federal income tax was zero or less, 24 companies paid zero taxes in four out of eight years, 18 companies paid no federal income tax over the eight-year period, Collectively, the 258 corporations enjoyed $513 billion in tax breaks over the last eight years. More than half of those tax breaks, $277 billion, went to just 25 of the most profitable corporations.
June 5, 2016

Sci-Hub: What It Is and Why It Matters 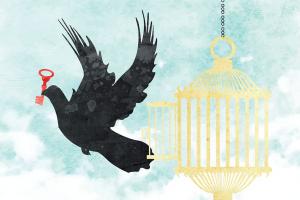 Elsevier is an academic publishing company based in Amsterdam that annually publishes hundreds of thousands of articles to the tune of $2,000,000,000 in revenue. Meanwhile, The European Union has announced that all scientific papers published there and based on publicly funded research will be freely available beginning in 2020.
April 17, 2016

AccuWeather Issues 90-Day Forecasts and Meteorologists Are Not Amused 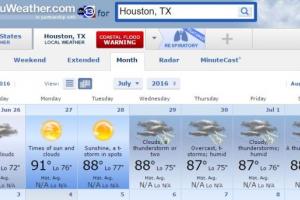 Beyond 10 days, most meteorologists will say, there is little predictive skill. This is largely due to the "butterfly effect," in which only a very small change in initial conditions will have huge changes after about 10 days.
October 25, 2015

F*** a Wage, Take Over the Business: A How-To with Economist Richard Wolff 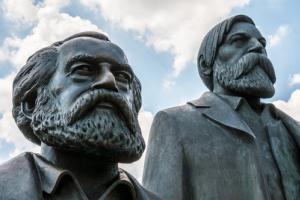 This interview discusses wages, the struggle for $15/hr, stagnating worker incomes, and TPP’s attack on wages in the US and develops into a much broader critique of the current system’s political economy, a way to fundamentally alter the way we produce, distribute, and consume. It is not enough to bargain with capitalists. We must instead look to how workers can take over the means of production and employ them for the benefit and wellbeing of all.
February 4, 2014 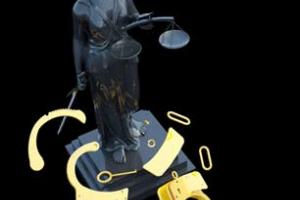 Corruption is endemic to the capitalist system and has not been successfully regulated away. Perhaps a system change is warranted?
July 7, 2013

Profit and Investment: Does More of One Mean Less of the Other 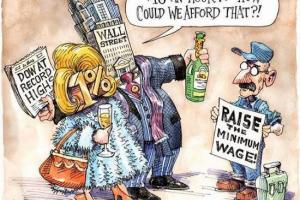 Anyone who expects a huge uptick in investment to provide a major boost to demand is either smoking something serious or simply has never looked at the data. It hasn't happen in the last 65 years and it's not about to happen now.
Subscribe to profit