Why most of the tobacco epidemic remains in our future. 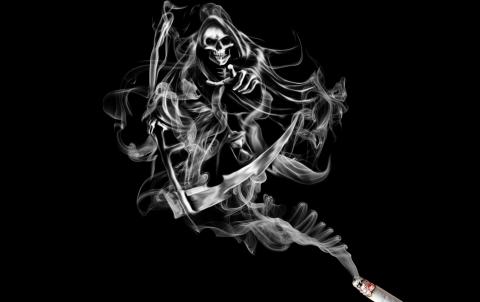 If you had to put a price on your life, what cash amount do you think it would be? What about $100,000? That was the amount, this past June, that a group of kidnappers in Atlanta demanded in exchange for a woman’s life. Not high enough? Well, in a statistical sense, certain government agencies value a human life significantly more. In 2010, for example, both the Environmental Protection Agency and the Food and Drug Administration put a price on human life: $9.1 million (in proposing stricter air pollution regulations) and $7.9 million (in proposing new cigarette warning labels), respectively. On its website, the E.P.A. stresses that this figure isn’t like the ransom. “This is not an estimate of how much money any single individual or group would be willing to pay to prevent the certain death of any particular person.”

The estimate is instead what it calls the “value of a statistical life.” How do they calculate that? Well, imagine you and 99,999 people are asked how much you’d be willing to pay to reduce your personal risk of dying in the next year from 1 in 100,000, or 0.001 percent, to something lower. Would you offer anything? Suppose the average response was $100. That would mean that the group would be willing to pay $10 million (100,000 people paying $100) to save “one statistical life.” This is the same logic used by the E.P.A. and the F.D.A. in their calculations.

But unlike government organizations, which use this number as a measurement for how much should be spent to prevent a death, companies in the tobacco industry value people’s lives mostly according to profit, and end up with a figure even smaller than the Atlanta kidnappers’.

Reports by the Centers for Disease Control and Prevention reveal that the tobacco industry spends billions of dollars on advertising, packaging, and manufacturing cigarettes. But after subtracting all the costs to produce cigarettes and convince consumers to light up, the profit margin per smoke is practically a penny. Still, according to political sociologist Gary Fooks, cigarettes are cheap to produce—“the addictive nature of the product and brand loyalty mean there is little need for major product innovation,” he writes—and they sell by the billions per year. Last year, 258 billion smokes were sold in America alone. 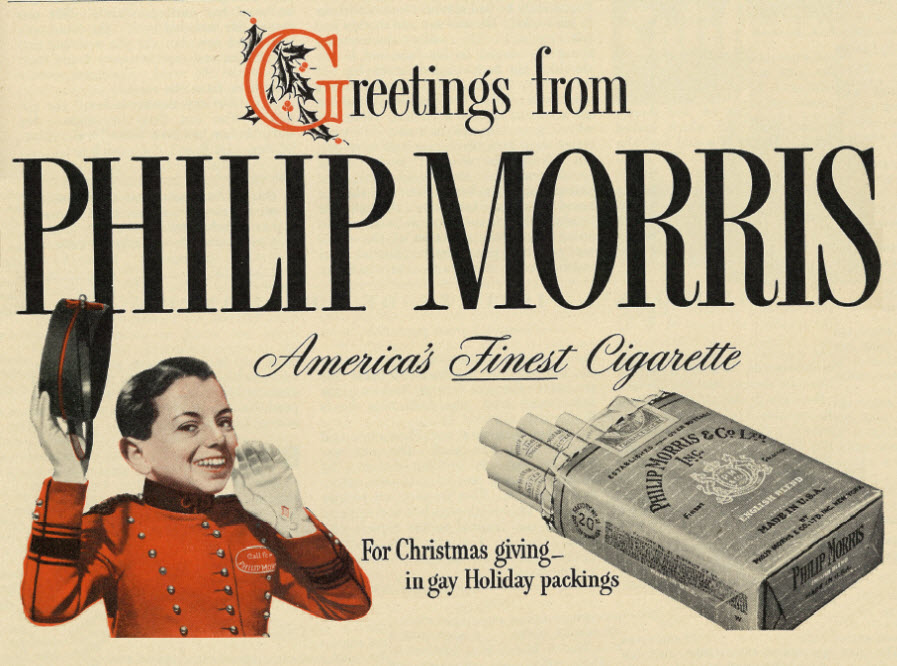 The cheap price the tobacco industry puts on human life—an outcome borne of tobacco companies’ failure to recognize their product as an addictive carcinogen harmful to smokers and those inhaling the substance second-hand—has helped lung cancer become “a major source” of disease, death, and health care costs worldwide, according to a 1998 review in the Journal of Clinical Oncology. The estimated costs to society from the effects of smoking are over $300 billion a year in the United States, vastly more than the revenue earned by taxing the tobacco industry, which amounts to nearly $14.3 billion for 2014. In 2015, cancer deaths cost the U.S. $134.8 billion in lost productivity, 27 percent of which was to due lung cancer; and cancer care in general cost the U.S. $147.5 billion, nearly 10 percent of which went to lung cancer treatment. That’s an improvement—in 1996, it was 20 percent, which indicates that treating lung cancer may be becoming more cost-effective.

Two decades ago, smoking was, even in strict economic terms, a net cost to society, but we seem to be diminishing its negative impact. Taxation on cigarettes has continued to increase (on April 1, 2009, the federal tax per pack went from $0.62 to $1.01), and according to the U.S. Surgeon General 2014 report, for every 10 percent hike in the price of cigarettes, smoking decreases by 4 percent. Take New York City. Over a decade after Michael Bloomberg, a former mayor, implemented a hefty increase in the local cigarette tax, smoking rates declined from 22 percent to, in 2014, 14.5 percent. This can eat into the state’s tax revenue budget, but, ultimately, that’s presumably for the better: The decline in tobacco tax gains is a sign that less people are lighting up.

Still, it may be a while until we see death rates from tobacco-caused lung cancer start to go down worldwide. That’s because most of the global tobacco epidemic is still in our future. “Only about 100 million people died from smoking in the 20th century, whereas several times that are likely to die in the present century, even if current rates of smoking fall dramatically,” Proctor wrote. “Cigarettes cause about 1.5 million deaths from lung cancer per year, a number that will rise to nearly 2 million per year by the 2020s or 2030s.”

We have yet to escape the effects the tobacco industry has had on us. So it annoys Proctor to hear the tobacco “problem” referred to in the past tense, as if it has been “solved,” he writes. “The fact is that cigarette use persists, and on a massive scale. Global cigarette use seems to have peaked at about 6 trillion cigarettes sometime after the turn of the new millennium, but the deadly effects of this epidemic will still be felt for decades.”

Matthew Sedacca is an intern at Nautilus.