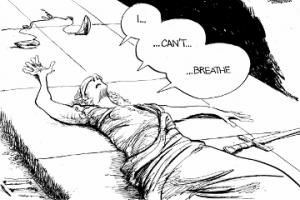 10 Ways the System Is Rigged to Protect Cops Who Kill; The American Justice System...Broken 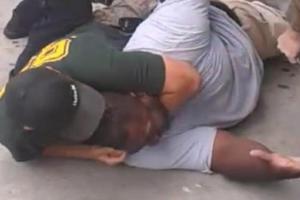 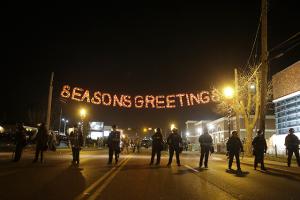 In a normal grand jury proceeding, the prosecutor presents evidence for a few days, then asks the grand jurors to return an indictment, which they nearly always do. Of 162,000 federal cases in 2010, grand juries failed to indict in only 11 of them. The standard of proof for a grand jury to indict is only probable cause to believe the suspect committed a crime. It is not proof beyond a reasonable doubt, which is required for conviction at trial.
August 21, 2013

What I Learned From Getting Shot 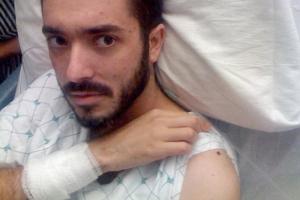 Defenders of stop-and-frisk and racial profiling have made me break my public silence about the night I almost died
April 2, 2013

Top Cop Kelly: Use Stop-and-Frisk to "Instill Fear" in Black and Latino People 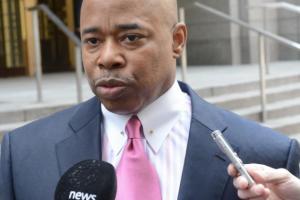 "[Kelly] stated that he targeted and focused on [black and Latino people] because he wanted to instill fear in them that every time that they left their homes they could be targeted by police."
March 10, 2013

Dissecting the Long, Deep Roots of Racial Profiling in America

Many think of racial profiling as a relatively recent problem that manifested in the 1980s when news of African Americans being pulled over for "driving while black" began making national headlines. The problem, however, dates back centuries and is a fairly recent manifestation of discriminatory conduct by law enforcement and the criminal justice system that dates back to at least the 1700s in the United States for people of African descent.
Subscribe to racial profiling