Phyllis Eckhaus In These Times 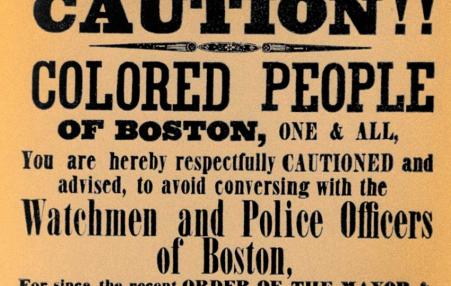 A new history of the antebellum period shows us how remaining moderate can mean letting human rights violations drag on for far too long.
October 11, 2018

Alexandria Ocasio-Cortez Responds to Her Critics 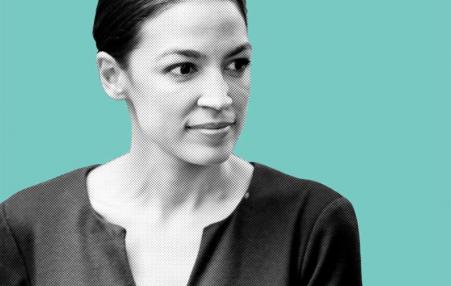 After a high-profile national tour, Alexandria Ocasio-Cortez defends her perceived missteps — and calls cynicism “the greatest enemy of the progressive left.”
August 12, 2018

Dare to Dream of a World Without Borders 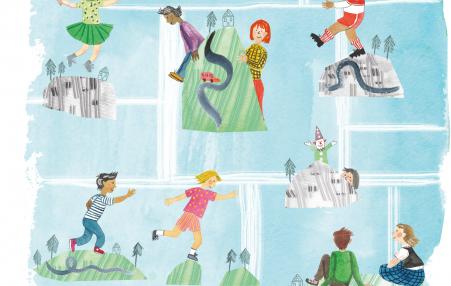 If politics is the art of the possible, then radicalism must be the capacity to imagine new possibilities
May 24, 2018

Why Are So Many Democrats Afraid of Impeachment? 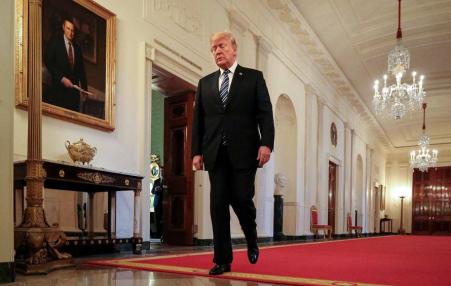 Party leaders need to make clear that impeachment is always valid when there is evidence of presidential wrongdoing, cover-ups, and corruption of justice. Openly discussing the impeachment power, and clearly stating when and how it must be applied, puts the president on notice. 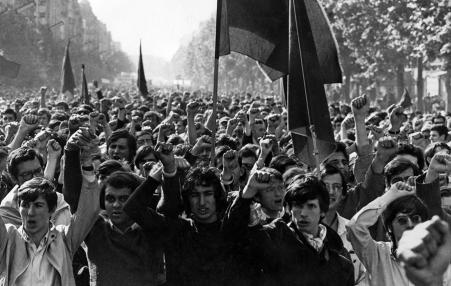 Tariq Ali, a key figure in the British New Left of the 1960s and a well-regarded Marxist writer and activist, offers an extended take on the politics and culture of the1968 anticapitalist movements and their echoes in today’s resistance worldwide. 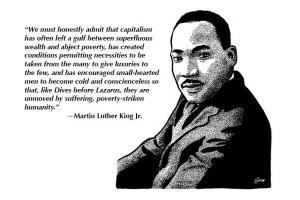 Martin Luther King's last book was downplayed when it was first published in 1967; even radicals thought it passe. On the 50th anniversary of its first publication--it is still in print-- the reviewers find much of value here for contemporary readers.
April 16, 2015

Syriza - The "Small Party" in Power 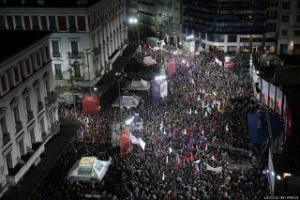 How do Syriza's origins and Greece's political economy affect its capacity to govern? Jacobin interviews Michalis Nikolakakis, political adviser to the minister of economy, infrastructure, maritime affairs and tourism. Before joining Syriza, Nikolakakis was also active in the youth wing of Synaspismos. Here he discusses the origins of the Greek crisis, the relationship between Syriza and the state, and what accounts for the rise of the radical left in Greece.

A Practical Solution to an Urgent Need

Gregg Shotwell Monthly Review
Gregg Shotwell is a retired UAW member who frequently contributes poems to the Blue Collar Review, and is the author of Autoworkers Under the Gun (Haymarket Press, 2012).
January 12, 2014 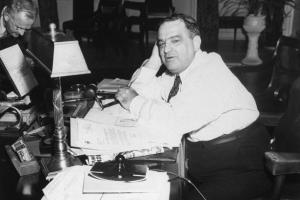 Fiorello La Guardia also took office in a time of crisis—and he was open to new ideas and bold reforms.
Subscribe to radical politics