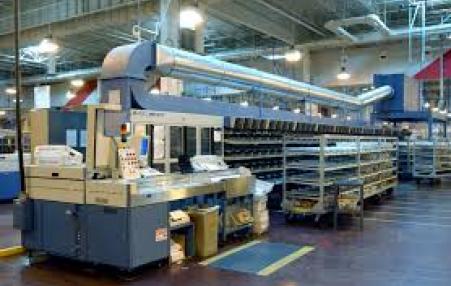 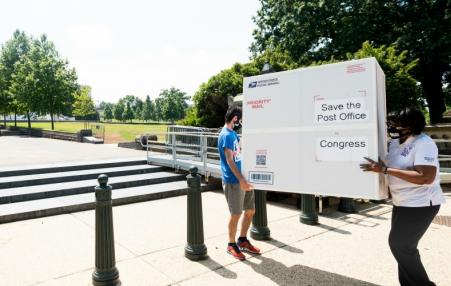 "The deliberate delaying of Americans' mail delivery would be a stunning act of sabotage against our Postal Service."
July 26, 2018 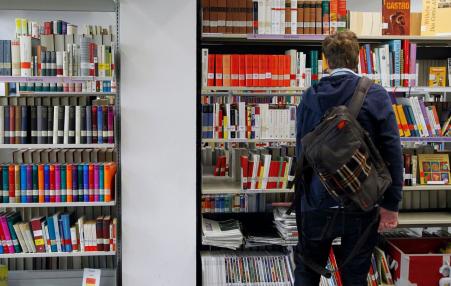 Forbes published piece Saturday showing how far privatization is being pushed - nationalize public libraries, along with public schools and the post office. After public backlash, two days later, Forbes took the story down.

Now is the Moment to Save Our Postal Commons 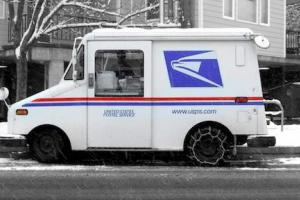 In 21st century late capitalism, defending the commons means defending public spaces and public services that are irreducible to mere profit-value. There are few better examples of common spaces than conduits of public and private communication. A conscious, directed effort to save postal services in the United States and Canada should be a priority of the movement for economic democracy.
Subscribe to Saving the Post Office