If Democrats Want to Honor Legacy of Dr. King, Says Ocasio-Cortez, "We Have to Be Dangerous Too" 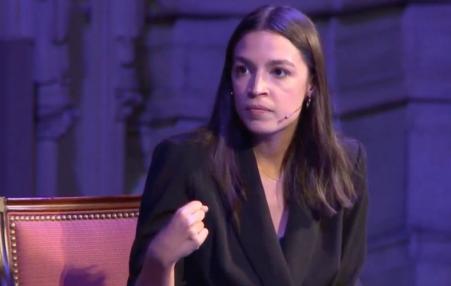 Congresswoman from New York said Martin Luther King Jr. would disagree with establishment Democrats who believe "we can capitalism our way out of poverty."
June 21, 2019 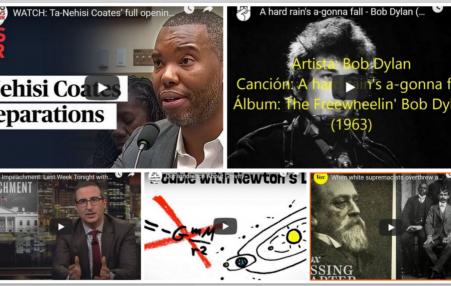 Ta-Nehisi Coates’ Opening Statement on Reparations at US House Hearing

Author Ta-Nehisi Coates told lawmakers at a House committee hearing that the debate over reparations is “a dilemma of inheritance.” Coates called out Senate Majority Leader Mitch McConnell for saying a day earlier that reparations were not “a good idea” because no one who is currently living is responsible. Coates told lawmakers that many of the inequalities created by slavery persist today, including in the form of economic and health disparities.

Ta-Nehisi Coates Is an Optimist Now 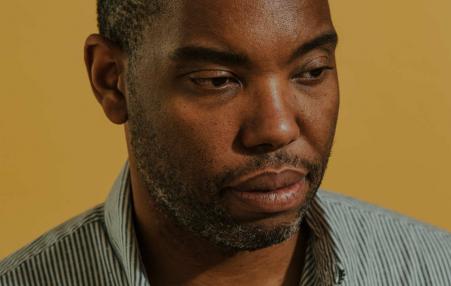 A conversation about the revived debate over reparations, the 2020 Democratic primary, and the power of pop culture to advance progressive change 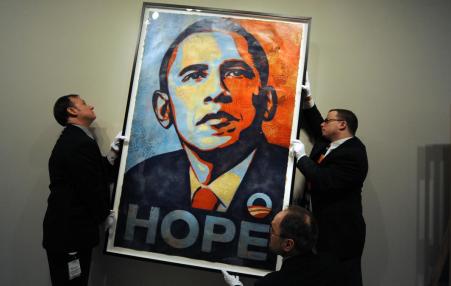 Writers once busy in prestigious magazines rationalizing war and torture are now confronting the obdurate pathologies of American life that stem from America’s original racial sin. Coates wonders why those once fierce in defending bloody imperial missions now embrace him for describing American power from the rare standpoint of its internal victims. Yet the danger for Coates is not so much seduction by power as a distorted perspective caused by proximity to it.
December 28, 2017 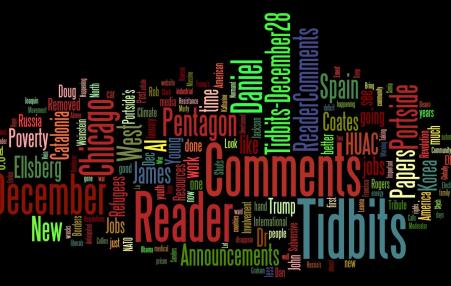 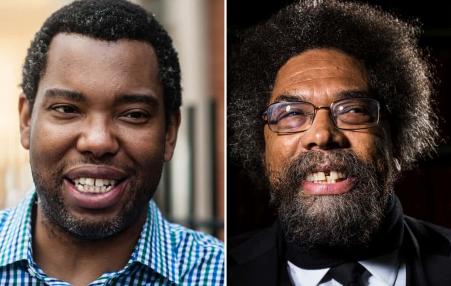 Racism May Have Gotten Us Into This Mess, But Identity Politics Can’t Get Us Out 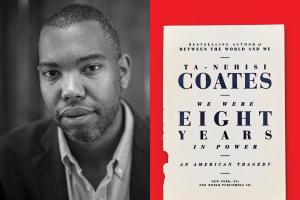 It’s often argued that centering economics means abandoning racial or other identity groups that have fought hard for well-deserved political leverage. But political messaging is not a zero-sum game. The question is not “identity politics or economic justice,” but how to adopt a complementary union of the two.
November 9, 2017

Five Books to Make You Less Stupid about the Civil War 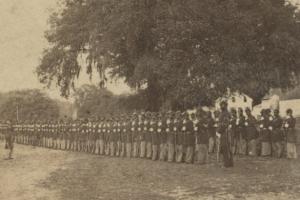 For the past 50 years, some of this country’s most celebrated historians have taken up the task of making Americans less stupid about the Civil War.
September 13, 2017 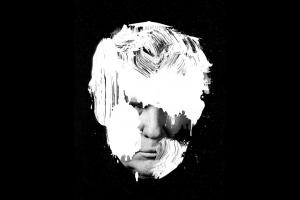 The foundation of Donald Trump’s presidency is the negation of Barack Obama’s legacy.
Subscribe to Ta-Nehisi Coates