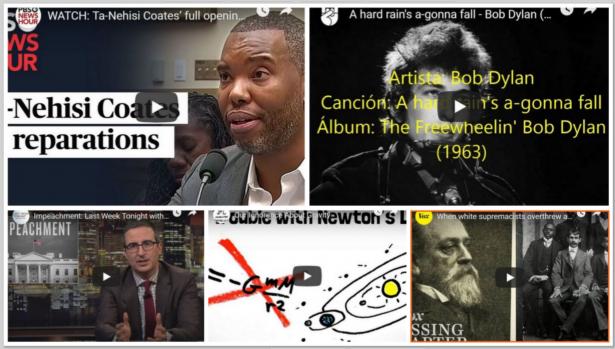 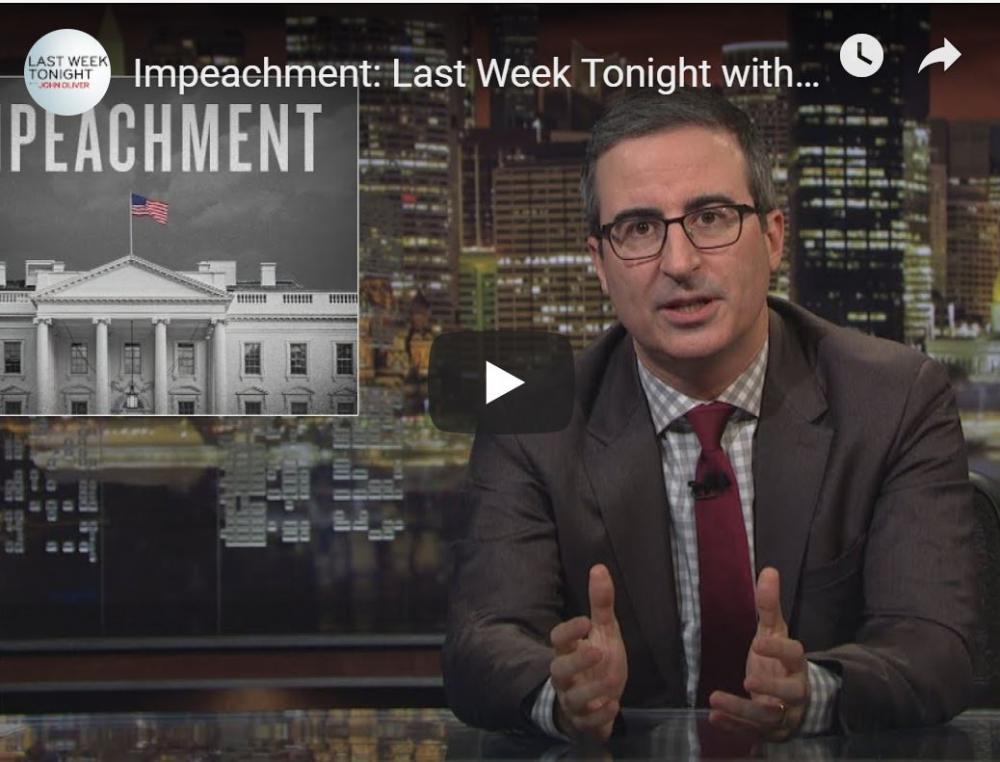 With a national conversation underway about the possibility of impeachment, John Oliver discusses whether the benefits outweigh the potential risks 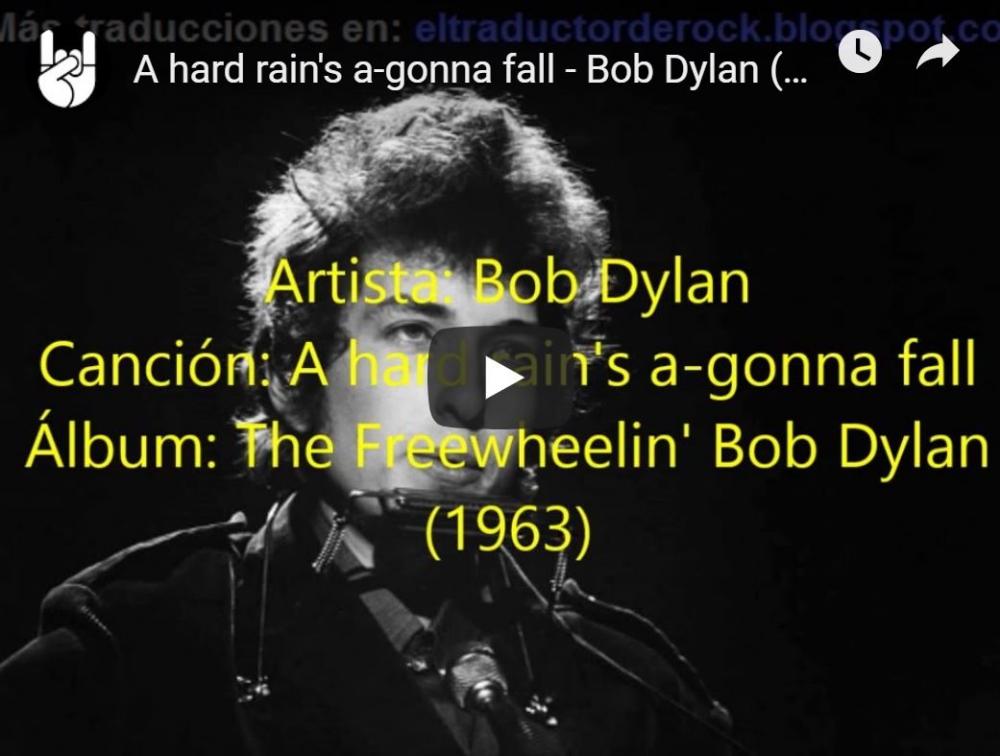 For the children at the border. For those displaced by violence, hunger and want. For people everywhere seeking refuge.

Ta-Nehisi Coates’ Opening Statement on Reparations at US House Hearing 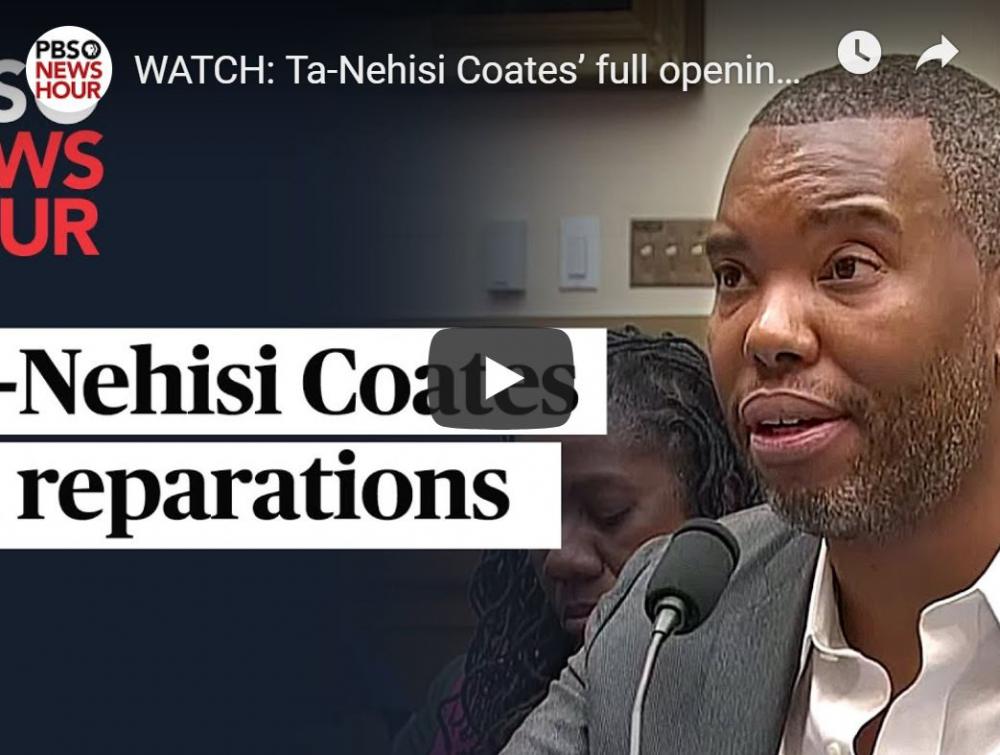 Author Ta-Nehisi Coates told lawmakers at a House committee hearing that the debate over reparations is “a dilemma of inheritance.” Coates called out Senate Majority Leader Mitch McConnell for saying a day earlier that reparations were not “a good idea” because no one who is currently living is responsible. Coates told lawmakers that many of the inequalities created by slavery persist today, including in the form of economic and health disparities.

Our Ignorance About Gravity 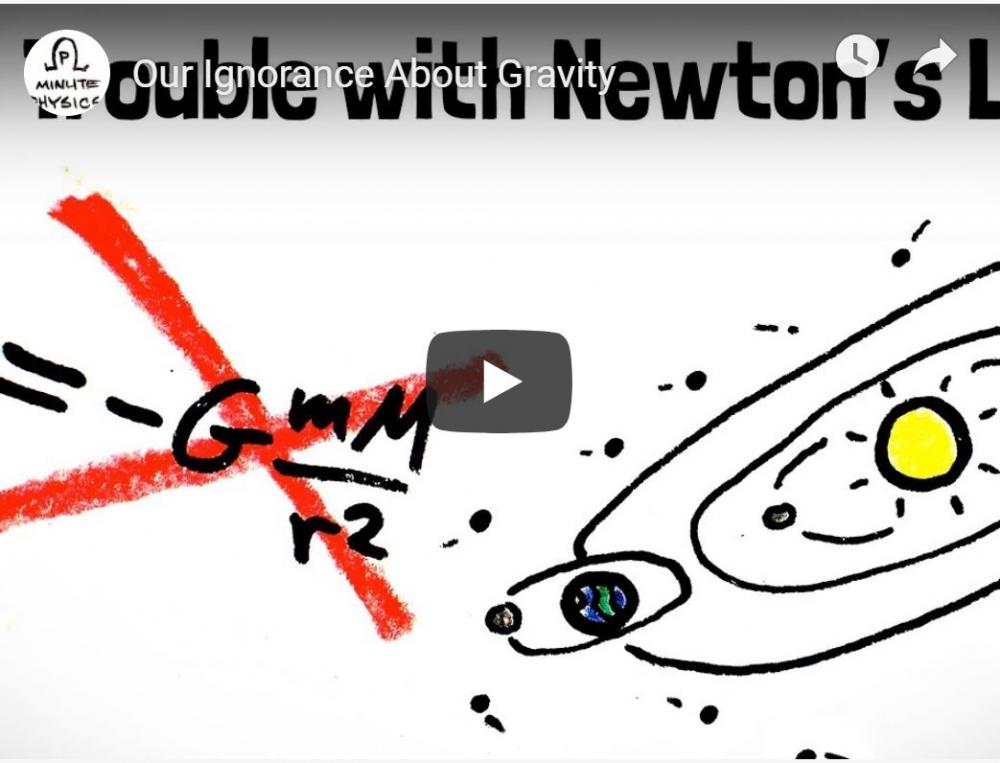 When White Supremacists Overthrew a Government 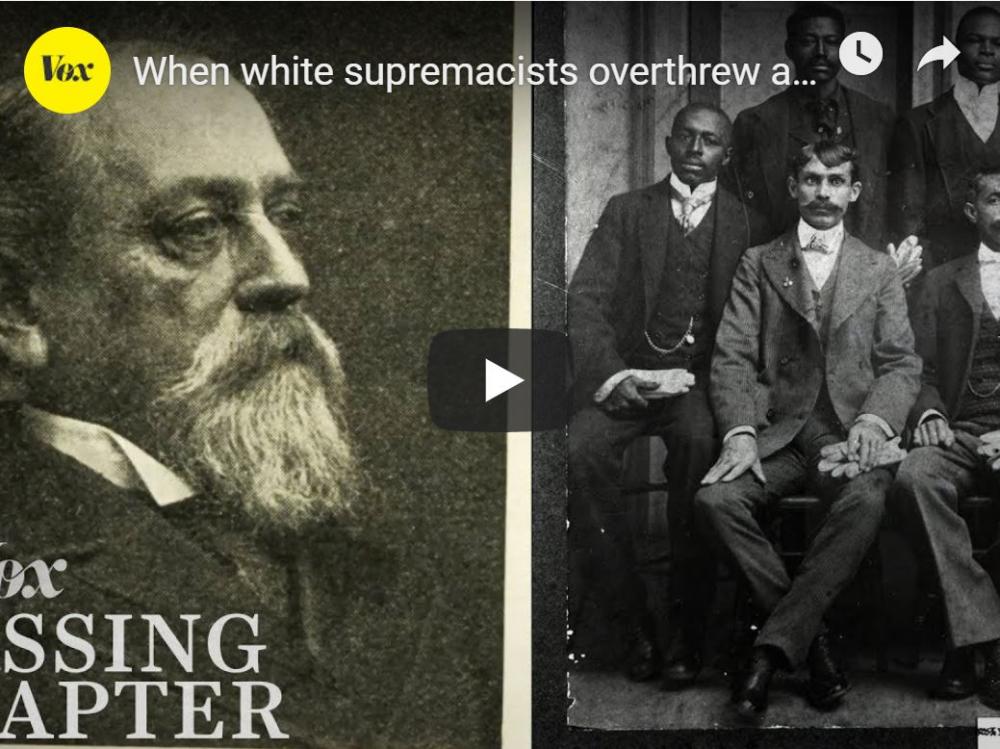 In November 1898, in Wilmington, North Carolina, a mob of 2,000 white men expelled black and white political leaders, destroyed the property of the city’s black residents, and killed dozens--if not hundreds--of people. For decades, the story of this violence was buried, while the perpetrators were cast as heroes.