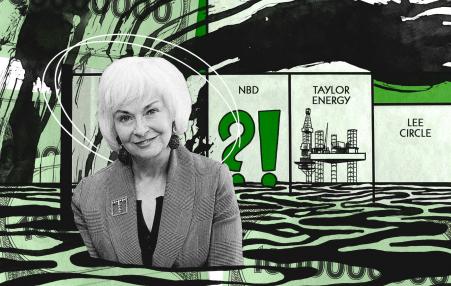 Phyllis Taylor’s company is responsible for the longest-running oil spill in U.S. history. That’s been a disaster for the Gulf of Mexico — but a tax bonanza for Taylor.
December 4, 2021 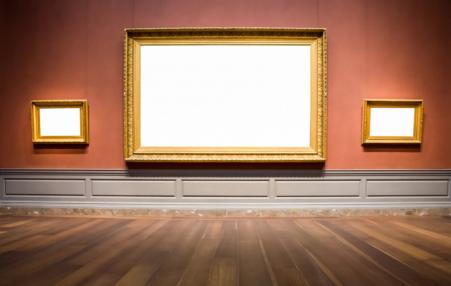 William Minter Africa Is a Country 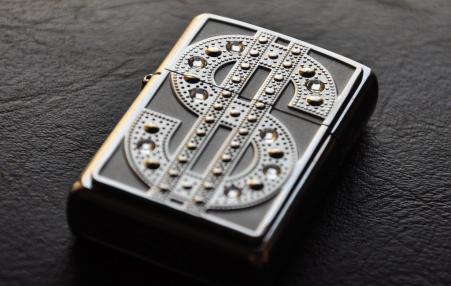 The Pandora Papers show the US to be a global center of illicit financial flows. Building the political will to curb this requires action in national capitals and global institutions, and also in all the jurisdictions where wealth is hidden.
December 4, 2019

Among the tech companies studied, Amazon "stands out as the business with the poorest tax conduct," according to the U.K.-based Fair Tax Mark.
April 16, 2016 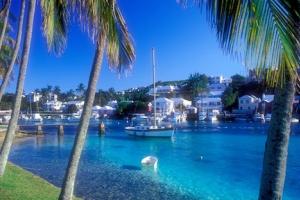 Charity analysis of the 50 biggest US businesses claims Apple have $181bn held offshore, while General Electric has $119bn and Microsoft $108bn
May 14, 2013 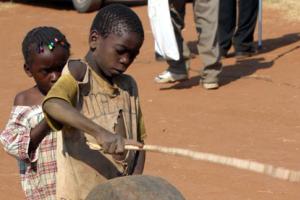 Poorer nations lose three times more money to havens a year than they get in aid. The G8 has the chance to change this.
February 8, 2013 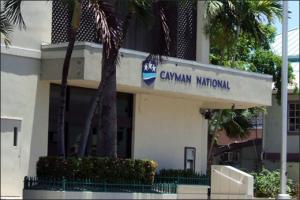 Under legislation proposed by Sen. Bernie Sanders (I-VT) and Rep. Jan Schakowsky (D-IL), corporations would pay U.S. taxes on their offshore profits as they are earned. The legislation would take away the tax incentives for corporations to move jobs offshore or to shift profits offshore because the U.S. would tax their profits no matter where they are generated.
Subscribe to tax havens