The Commission created in response to public outcry around the undue influence of big money ended up approving a program that will not do enough to reduce big money’s dominance, and abused its power in an anti-democratic attack on NY's minor parties
June 20, 2019

Are We the New Radical Republicans? 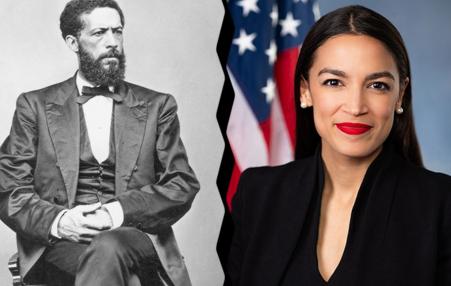 Bill Fletcher, Jr. and Carl Davidson have recently argued that leftists should work inside-and also alongside-the left flank of the Democratic Party to grow a new party inside the husk of the old one.
January 17, 2019

Will Progressive Democrats Fend Off Attacks on the Working Families Party and Fusion? 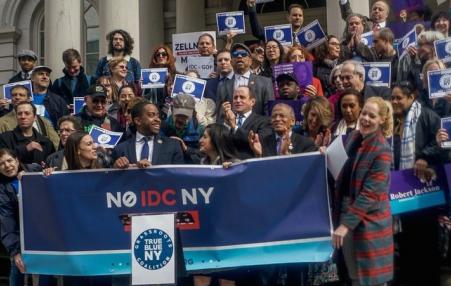 The Working Families Party has achieved its goal of flipping the New York State Senate — but now faces a threat to its very existence.
July 24, 2014 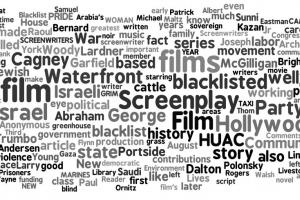 Reader Comments - Woody Guthrie; On the Waterfront; McCarthyism; Screenwriters and the Blacklist; Third Party politics; Israel, Palestine, Gaza, Israeli peace movement and War Crimes; Zionism and the Jewish community; Saudi Arabia's role; Prisoners, Parole (or lack) and Obama; Teachers; Food; Thank you, Anonymous and contributions to Portside; Screenwriters and the Blacklist: Before, During, and After - New York - August 22-September 2
April 1, 2014

The Debate: Independence or Partisanship 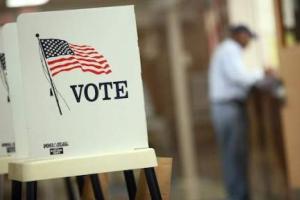 With Senator Bernie Sanders considering a presidential run and asking people to share their thoughts on whether he should run as an independent or a Democrat, the debate over partisanship is going to grow. We view this as an important opportunity to help many Americans realize that we need to escape from the two-party trap, as we try to do through our daily movement news and resource website, PopularResistance.org.
Subscribe to Third Parties