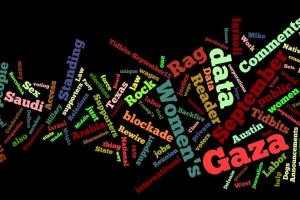 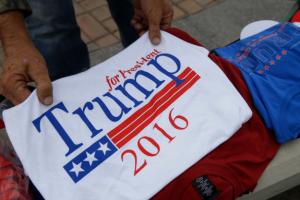 Class in America is a complicated concept, and it may be that Trump supporters see themselves as having been left behind in other respects. Since almost all of Trump’s voters so far in the primaries have been non-Hispanic whites, we can ask whether they make lower incomes than other white Americans, for instance. The answer is “no.” (This article appeared during the primaries this Spring. It is still relevant today as we analyze who are the Trump supporters.)
Subscribe to Trump supporters