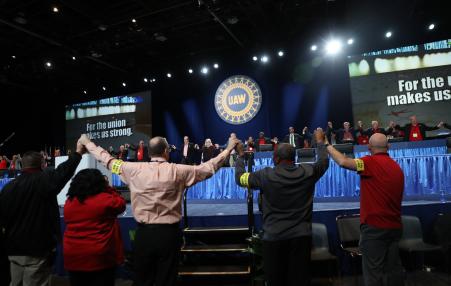 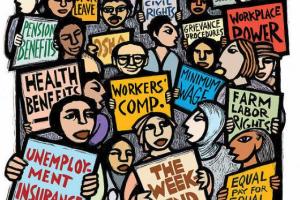 Socialists must work with all levels of the labor movement. Calling for an “insurgency” within the labor movement doesn’t further that goal. The Trump onslaught against unions will come immediately after he assumes office. While supporting strong rank-and-file we must work with anyone we can, including International leaders who supported Hillary. To do otherwise weakens us in this fight for union survival. And the work of Labor for Bernie proves it can be done.
Subscribe to union unity