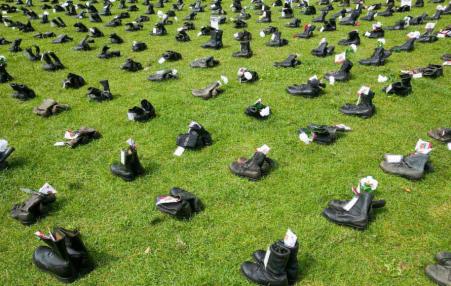 240,000 civilian deaths and 21 million more have been displaced. And yet a congressional commission is urging yet more money for a bloated Pentagon. We should be spending less time figuring out how to fight wars, and how to forge partnerships...
November 8, 2018 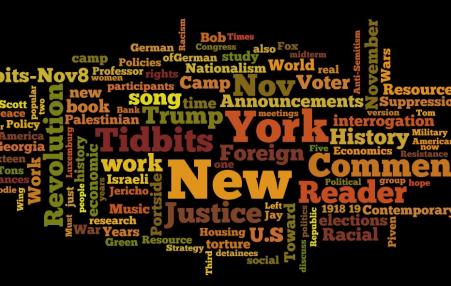 NYT: Unlike Russian Wars, US Wars ‘Promote Freedom and Democracy’ 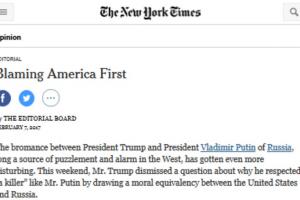 Trump evokes America’s sins not to challenge them, but to apologize for those of the Russian president and, preemptively, his own. But to insist that the United States is, in fact, on a higher moral plane than Russia serves to legitimize our government’s crimes.
November 15, 2016

Empire of Chaos With President Trump, Is the American Experiment Over? 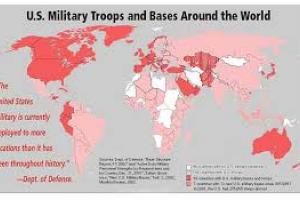 In September 2002, Amr Moussa, then head of the Arab League, offered a warning I’ve never forgotten. The Bush administration’s intention to invade Iraq and topple its ruler, Saddam Hussein, was already obvious. Were they to take such a step, Moussa insisted, it would “open the gates of hell.” His prediction turned out to be anything but hyperbole -- and those gates have never again closed.
Subscribe to Wars