A Bit of Optimism in the Alps, A Lot of Pain in the Everyday World

While some of the world's economic and political elite gathered in Davos, Switzerland for the annual World Economic Forum, a United Nations agency reported that there has been an increase in unemployment planet-wide of 28 million since the onset of the current economic crisis five years ago. One million jobs were lost in western capitalist economies last year alone and three million in the rest of the world. 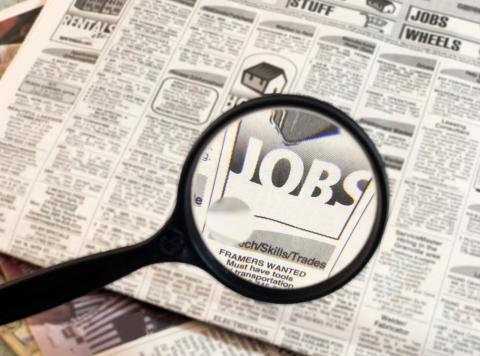