Black History Month with Barbara Ransby, author of the new biography, "Eslanda: The Large and Unconventional Life of Mrs. Paul Robeson. Legendary civil rights activist, singer and actor Paul Robeson - one of the most celebrated singers and actors of the 20th century - attacked, blacklisted and hounded for his political beliefs. Eslanda Robeson, was an author, an anthropologist and a globally connected activist who worked to end colonialism in Africa and racism in the U.S 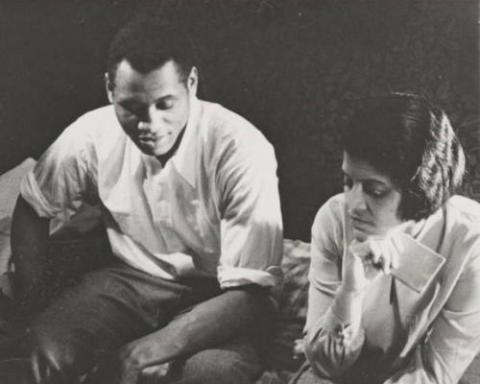